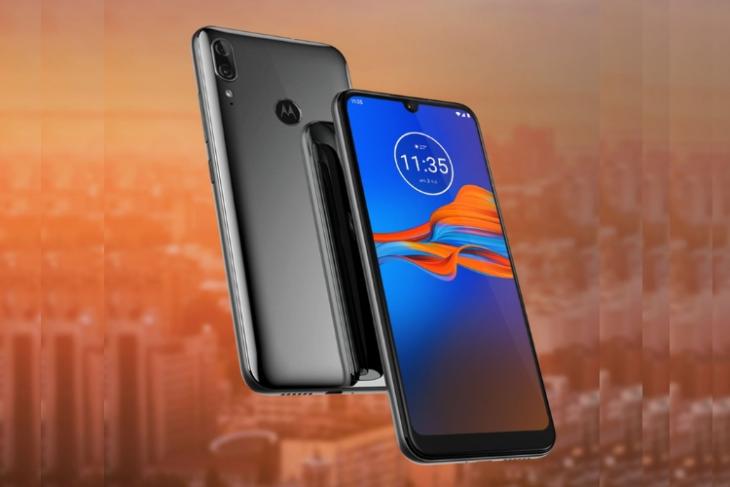 Though Motorola has switched its attention to its more lucrative One-series, but it still continues to push forth its well-known Moto G and E-series. Alongside the launch of its Moto One Zoom smartphone at IFA 2019, the Lenovo-owned company also debuted the Moto E6 Plus for entry-level users. Well, the Moto E6S has today launched in India as a rebranded Moto E6 Plus, with a waterdrop notch and dual cameras.

The Moto E6S is a rebranded Moto E6 Plus, which was unveiled at IFA 2019 earlier this month. It’s a minor upgrade over the Moto E6 and sports a plastic construction. It’s been polished to look like glass, but we still expect it to scratch up quite quick. There’s dual-cameras and a physical fingerprint sensor with the Moto logo on the rear.

Under the hood, the Moto E6S is powered by the MediaTek Helio P22 chipset which we’ve seen on LG W30 and other sub-Rs. 10,000 phones earlier this year. This is paired with 4GB RAM and 64GB storage, which is expandable up to 512GB via a microSD card slot. It runs stock Android 9 Pie out-of-the-box, with additional Moto features in tow. 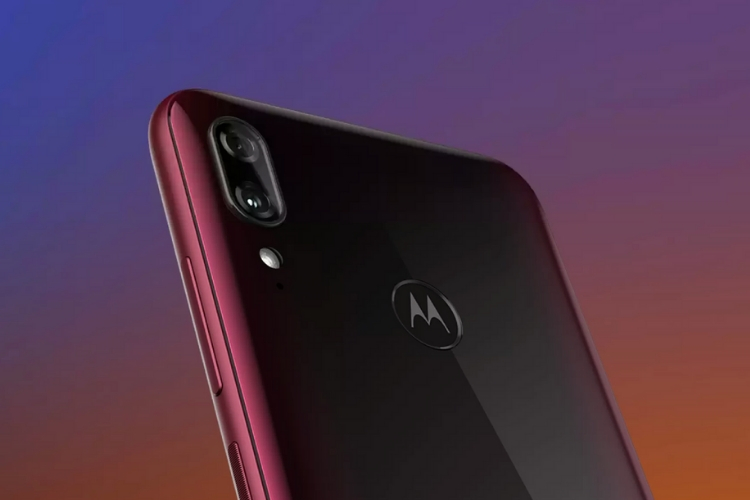 In the camera department, Moto E6S comes outfitted with a dual-camera setup that includes a 13MP primary camera and a secondary 2MP depth sensor. There’s an 8MP selfie sensor sitting in the waterdrop notch on the front. Motorola is offering features like Digital Zoom, Portrait mode, Face Detection, and more at this price point.

Moto E6S houses a measly 3,000mAh battery in a world that’s chock-full of 4,000mAh battery phones. This may come as a disappointment for many, but this device has an old trick up its sleeve. The battery onboard here is removable, something which is unheard of in today’s smartphones and can be swapped out at will.

Moto E6S comes in a single 4GB RAM and 64GB storage variant and it will retail at Rs. 7,999 in India. The device will be available in two color variants namely Rich Cranberry and Polished Graphite, but the company will launch swappable back covers really soon.

It will go on sale starting from 23rd September, exclusively on Flipkart. So, would you be interested in getting this Moto device? Tell us in the comments down below.