All of us have been accustomed to what happens in a Parliament discussion. If we try to trace back our memories, there would always be a moment where you would see the Members of Parliament either shouting at each other, making a walkout, disrupting the session and God knows what not.

For anyone who’s wondering what are we talking about? Look at the following video to understand the understanding of how Indian Parliament usually works now.

In order to combat this situation, India’s Prime Minister Mr. Narendra Modi with his Government is making sure that the Members of Parliament (MPs) are taught certain discipline.

As of now, the Parliament proceedings have been run by conventions and rules that are mentioned in the “Handbook of Members”. But, off late the privileges enjoyed by parliamentarians have made Mr. Venkaiah Naidu, Parliamentary Affairs Minister to look into the matter more seriously.

The Government is quoted to have said,“To improve credibility of legislatures and Parliament in the eyes of the public, it is now more vital than ever that Parliament and legislatures demonstrate that their work is efficient and accountable.”

The following are the rules and regulations mentioned for the lawmakers to look into:-

If we’re able to look back a few months when the Prime Minister, Modi first set foot to the Parliament, one could sense this change was inevitable. As a mark of respect to the holy place he called the Parliament; one can only believe the same effect to rub off among other MPs. 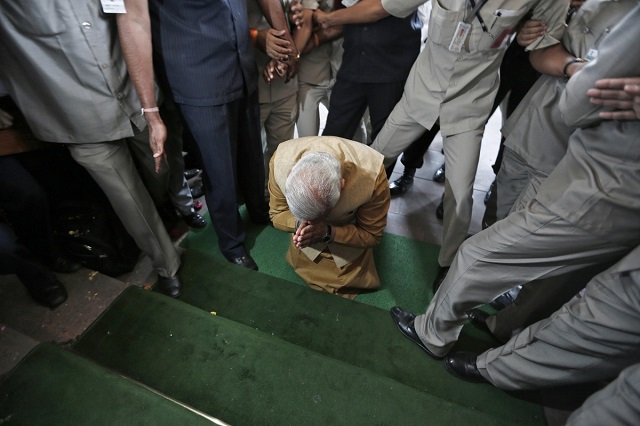 The changes so proposed are effective even in the strategic front of the ruling Government. Bhartiya Janta Party (BJP) currently enjoys the right of passing any law since it has the numbers for the majority.

Although, two meetings are going to take place to discuss these changes among the Parliament members. One can just hope sanctity can be restored to the place where India makes all the decisions to help its people.

While some would believe that it is an impressive step by the Modi Government others will mark this as dictatorship.

Recommended: After An Year Wait, Modi Gets The Youth His Passport In 5 Days

So whose side are you on, a disciplinarian’s or an anarchist’s? Let us know in the comments section. 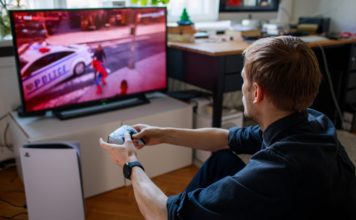 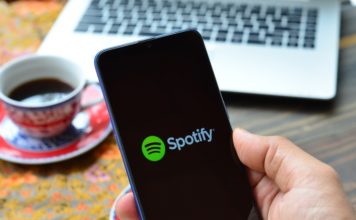 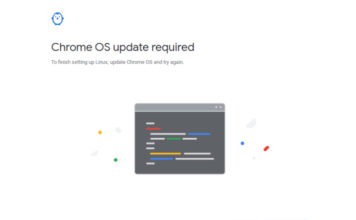 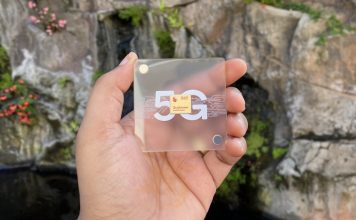 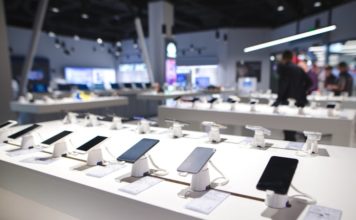