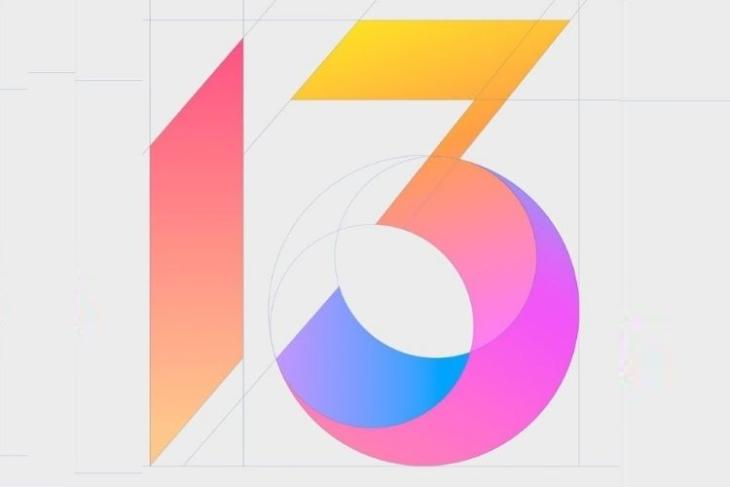 Xiaomi is all set to launch the Xiaomi 12 series on December 28 in China. But, that won’t be it. As expected, the company has confirmed today that it will introduce the next-gen Android 12-based MIUI 13 skin on the same day itself. Here’s what to expect.

Xiaomi confirmed the news via a recent Weibo post. The Xiaomi 12 phones and MIUI 13 will be announced at an online event scheduled to take place at 7:30 pm CST (5 pm IST).

While Xiaomi hasn’t revealed much about the successor to MIUI 12, it has left out some hints to give us an idea. It is revealed that MIUI 13 will ensure better system fluency and stability. As compared to the MIUI 12.5 skin, the next version of Xiaomi’s skin will see 20% to 26% improved system fluency for the system apps and around 15% to 20% fluency for the third-party apps.

It is also confirmed to come with features such as improved Focus Computing, liquid storage, atomic memory, and more for a smooth UI experience. The new MIUI version will also come with support for full-screen mode for over 3,000 apps. There will also be support for improved privacy and security features to protect users from fraud and cybercrime.

In addition to this, MIUI 13 for tablets will also be introduced with better multitasking and several new features. MIUI 13 is expected to debut on the Xiaomi 12 series out-of-the-box. However, past rumors hinted at the possible list of eligible devices that can get the MIUI 13 update in the first batch.

Other than this, the Xiaomi 12 series, consisting of the Xiaomi 12, Xiaomi 12 Pro, and the Xiaomi 12X will be launched too. The Xiaomi 12 Pro will be one of the first phones to come with the latest Snapdragon 8 Gen 1 chipset, camera improvements, support for a high refresh rate, and more. While not much is known about the standard model, the Xiaomi 12X could be the slightly toned-down variant of the new Xiaomi 12 flagship.

Since not all details have been out, we need to wait for the event, which is now a day away. We will keep you posted, so stay tuned.