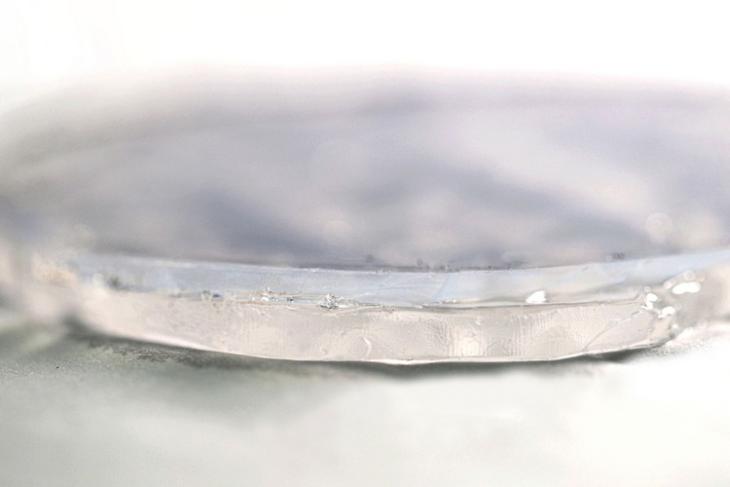 Well, we have seen researchers from the Massachusetts Institute of Technology (MIT) develop some cool and innovative products in the past. And now, a team of research scientists from the renowned university has come up with a unique material that can keep items cold for as long as eight days without needing any electricity or ice packs.

This special material was recently developed by the team, and the report of their initial research has been published on their official newsroom website. And according to their initial tests, this new material, inspired by camel-fur, can keep items cold for much longer than other similar materials.

Now, the idea for this material came to the researchers when they realized that camel-hair “can help to reduce loss of moisture while at the same time allowing enough sweat evaporation to provide a cooling effect”. This enables the camels to survive the dry heat of the deserts and keep their body cool for longer.

So, the researchers went on to develop a similar material by using a two-layer design of special materials. The inner layer, which is a substitute for sweat glands, is made of hydrogel. This is, as per the researchers, a gelatin-like substance (mainly made of water), that is “contained in a sponge-like matrix from which water can easily evaporate.”

This inner-layer is then covered with another layer of aerogel which compensates for the camel’s fur. This special layer enables the material to keep out external heat and allow the vapor from the inside to pass-through. This combination replicates the cooling process which the camels are born with.

Now, the researchers say that, once fully developed, there are a lot of applications for this new unnamed (as of yet) material in human society. For starters, the researchers suggest that fast food makers can pack their food with this new material to keep them fresh. On the other hand, it can also help farmers store their perishable crops for a longer period of time. Moreover, as the material, which is less than half-inch in thickness, can keep items cool, it can also be used to store temperature-sensitive medicines such as vaccines.