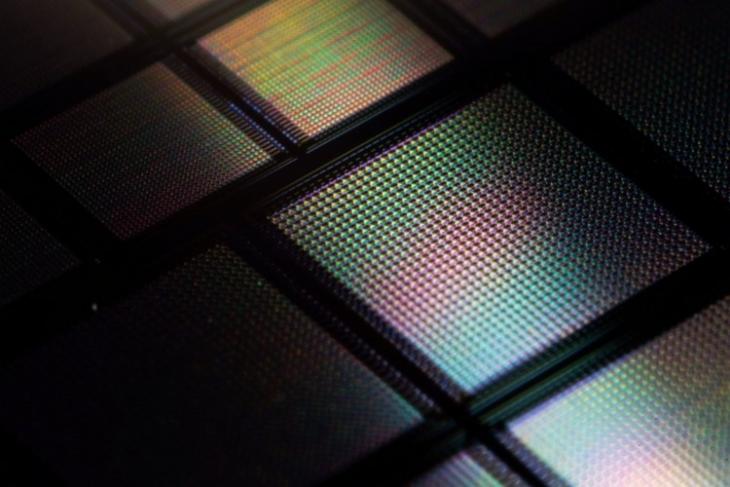 Today’s smartphones have become quite advanced when compared with devices of the early 2010s. However, no matter how powerful a smartphone is, it cannot compete with the power of a high-end computer. Now, what if I told you that it might change soon in the future and smartphones would possess the power of a super-computer? Sounds crazy, right?

Well, according to a recent paper, researchers at MIT have developed a new type of artificial brain synapse that can be combined in bulk on a really tiny chip. According to the researchers, this tech could lead to small, power-efficient, and super-powerful chips for portable devices, such as smartphones. These smartphones will be able to grind on complex AI computing locally, without needing to connect to a data center.

A Transistor with “Memories”

The researchers are calling it “memristors” as, apparently, it is like a transistor, but with the ability to “remember”. Traditional transistors, that serves as the brain of the modern chips, can change between two states, 0 and 1. “Memristors”, on the other hand, can handle an array of values, much like a human brain.

Now, the team was able to achieve the feat by using a concept of metallurgy in designing computer chips. Metallurgists, oftentimes, need to change the properties of metals. That is why they create, what are called “alloys” which possesses properties of multiple metal elements.

So, the MIT researchers used this concept and combined the silver, which is in the memristor’s positive electrode, with another element. This creates a chip that is able to transfer ions, consistently and reliably, through a very narrow conduction channel. This is how they were able to develop a chip with numerous “memristors”.

Now, the project is still in its very early stages. However, the team of researchers is pretty positive that their “memristors” could power hand-held devices capable of handling complex tasks that are similar to the tasks which present super-computers handle.