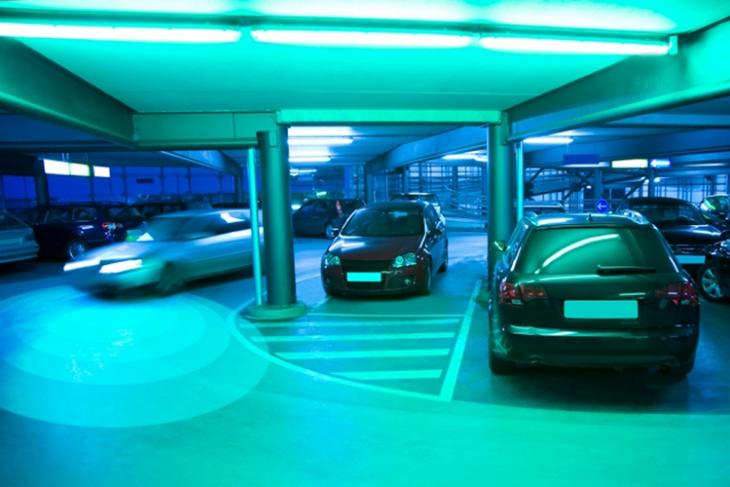 Researchers at Massachusetts Institute of Technology (MIT) have developed a new system that would help autonomous vehicles detect if there are moving objects around the corner.

The team of researchers claims to have conducted experiments with an autonomous car driving in a parking lot where the car managed to avoid collisions. In another experiment, they tried navigating an autonomous wheelchair in hallways. Both of these experiments turned out to be successful and the system managed to be faster than LIDAR (Light Detection and Ranging) by more than half a second.

They aim to implement these algorithms in commercial autonomous cars as a measure to avoid collisions in the road and in the parking area. Robots used for delivering medical supplies in hospitals could make use of their technology to avoid collisions with obstacles as well.

“For applications where robots are moving around environments with other moving objects or people, our method can give the robot an early warning that somebody is coming around the corner, so the vehicle can slow down, adapt its path, and prepare in advance to avoid a collision,” says Daniel Rus, co-author of the research paper.

This revolutionary technology is going to be presented at the International Conference on Intelligent Robots and Systems (IROS) later this week. The new system developed by researchers is based on the “ShadowCam” technique where it detects the changes in light intensity from input video frames and automatically slows down or stops after making computations powered by computer vision techniques.

Take a look at the below video to see the algorithm in action and let us know your thoughts on it in the comments.