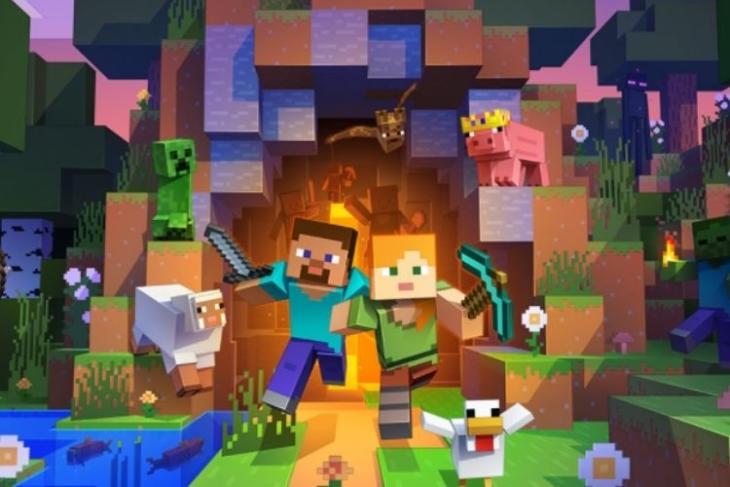 June 30th of 2022 was a tragic day for the whole gaming community when we lost Minecraft Youtuber Technoblade to cancer. He has been streaming and entertaining fans all around the world since 2013. So, it’s not surprising to see fans gather memories, love, and tributes for the fallen friend. And in doing so, Minecraft developer Mojang isn’t behind either. It has also made a humble but heartwarming addition to the game’s launcher to pay homage to the YouTube. Let’s have a look at it.

Tribute for Technoblade in Minecraft Launcher

If you open the updated Minecraft launcher on Windows, everything will appear the same at first glance. But if you go into the launch area of the individual Java and Bedrock editions of the launcher, you will see a subtle change in the featured image. It now has a pig with a crown on its head instead of a regular Minecraft pig. This is a tribute to Alex, aka Technoblade, whose main character skin and even general brand identity featured a pig with a crown in Minecraft.

Keep in mind that this tribute, for some players, is only visible in the Bedrock edition’s section. So, don’t be disappointed if you can’t find it right away. Following this subtle tribute, the team of Minecraft also communicated their thoughts openly on Twitter. Since then dozens of Minecraft content creators have started sharing their favorite memories of Technoblade. Some are even dedicating videos for the same. All of them share the same remorse and heartbreak that the whole community is experiencing at the moment.

The whole team of Beebom is saddened by the unfortunate demise of Alex. We offer our condolence to all of his friends, family, and fans. Even with him gone, his content will surely live on, especially his famous King pig Minecraft skin. So, don’t forget to share your favorite Technoblade Minecraft moments in the comments below!

Who is Herobrine in Minecraft? Explained!

How to Get Totem of Undying in Minecraft

How to Get Honeycomb in Minecraft