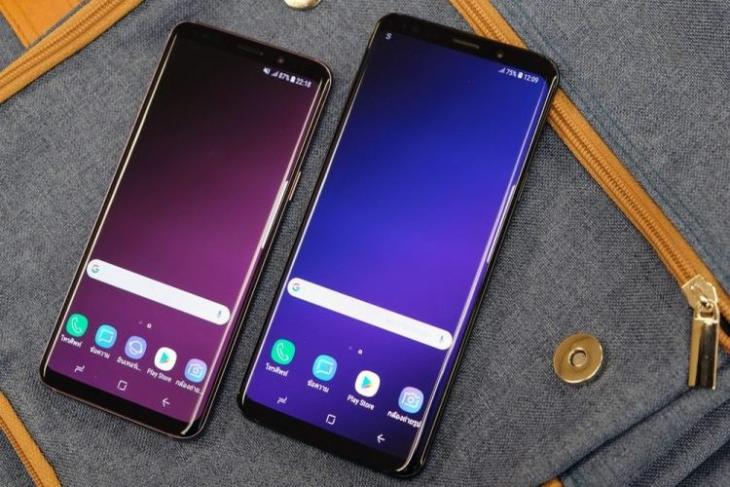 There is no doubt that Samsung has lost its once-mighty share of the midrange smartphone segment with the arrival of Chinese brands such as a Xiaomi and Honor, which offer impressive hardware at attractive price points and undercut Samsung’s offerings. In a bid to regain the lost market, Samsung is making a drastic change in its smartphone strategy by bringing new features to mid-range devices before they arrive on flagship smartphones.

In an exclusive interview with CNBC, Samsung’s mobile chief DJ Koh said that the company will now debut new features on mid-range devices to attract millennial buyers who are after value-for-money devices. 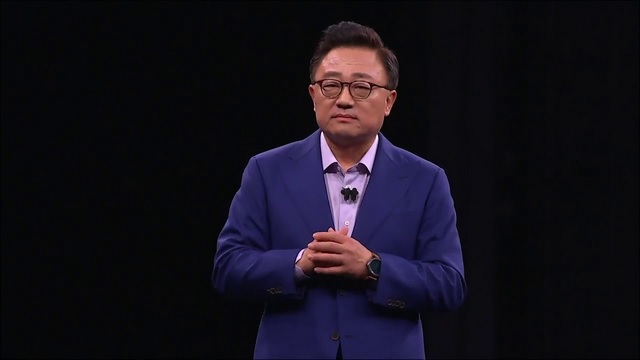 Amidst a slowdown in global smartphone sales, Asian markets such as India continue to grow overall due to a huge demand for value smartphones which offer better specs at lower prices. Koh added that Samsung is going to venture into that very particular segment despite tough competition and could release competing smartphones with innovative features more than once a year.

“In the past, I brought the new technology and differentiation to the flagship model and then moved to the mid-end. But I have changed my strategy from this year to bring technology and differentiation points starting from the mid-end”, Koh was quoted as saying by CNBC. The shift in marketing strategy will first be implemented for Samsung’s Galaxy A series of smartphones.

Koh revealed that rather than introducing new cutting-edge features on the Galaxy S and Note line-up of flagships, they will first arrive on lower-priced smartphones, and one such mid-range device will arrive later this year.

“So we are very much focusing on millennials who cannot afford the flagship. But how can I deliver meaningful innovation to our millennials? That’s the reason I’m trying to differentiate the mid-section,” Koh added. In order to make the transition, Koh has already made the necessary changes in the company’s product planning strategy as well as the mobile research and development organization earlier this year.