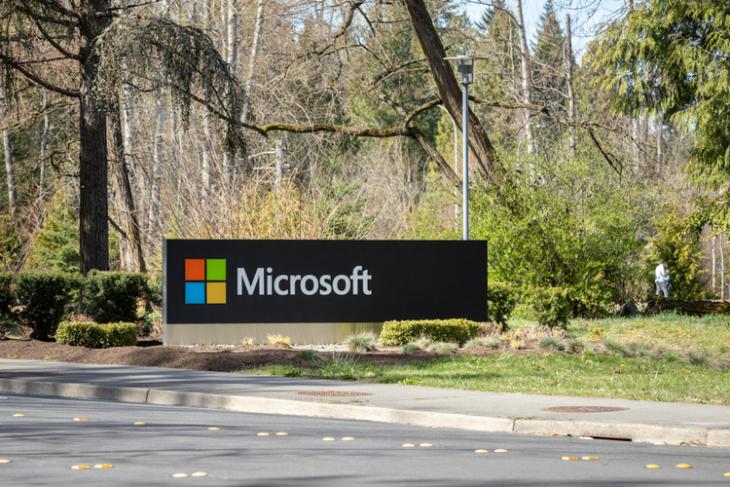 Microsoft recently laid-off about 50 contract journalists who curated stories for the company’s news website, MSN.com to deploy an AI for their tasks. Microsoft said that this is a result of an evaluation of their business. However, employees feared that the AI could be unreliable in curating the appropriate stories for the website. Now, their fear has turned to reality.

The Redmond-based company received a huge bashing from British pop-singer, Jade Thrilwall after the AI confused her with her inter-racial bandmember. The singer took it to Instagram to bash Microsoft with a post regarding the issue.

Now, the issue here is about an article that was featured on the MSN website. While this article was all about Jade Thirlwall’s experiences of racism at school, it featured the picture of Jade’s mixed-race bandmate, Leigh-Anne Pinnock.

Thirlwall, after she came across the article, gave a story on her Instagram account, bashing the company left and right for the mistake. She wrote, “@MSN If you’re going to copy and paste articles from other accurate media outlets, you might want to make sure you’re using an image of the correct mixed-race member of the group”.

Now, according to reports, the mistake was apparently made by the company’s new AI-driven automated systems. As of now, we do not know which technical issue that caused the mistake. However, it looks like the AI systems are not at all ready for a job like this. So, it should stick to generating to-do lists from emails.

Now, when Microsoft let go of those contractual journalists, some of them said that the AI could struggle to follow strict editorial guidelines. So, this could lead to inappropriate posts being published on the website. Well, looks like they were right.

After this blunder, Microsoft staff has allegedly removed many stories covering this subject. One of the company’s staff members said that Microsoft is deeply concerned about the reputation of its AI product. According to The Guardian, the member said, “With all the anti-racism protests at the moment, now is not the time to be making mistakes.”.