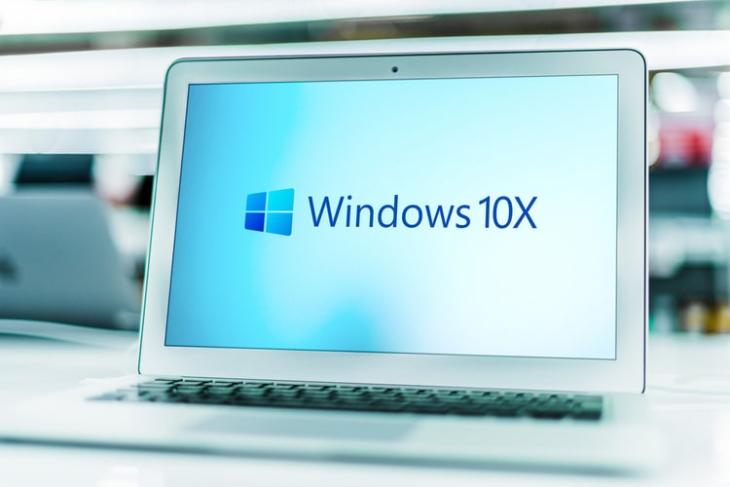 Ever since Microsoft announced its ChromeOS-like Windows 10X operating software for dual-screen devices back in 2019, we have seen waiting for its official launch. In fact, an almost-final build of Windows 10X leaked earlier this year, hinting at its imminent arrival. However, Microsoft has now confirmed that it has suspended work on the Windows 10X project and it won’t be released in the market. So, Windows 10X is officially dead!

The Redmond giant recently published an official blog post, detailing the Windows 10 May 2021 update, which is now available to all users. In the post, apart from sharing how to get the latest Windows 10 update, Microsoft’s VP of Program Management, John Cable wrote that Microsoft is canceling the release of the Windows 10X OS.

As per Cable, after developing the said software and interacting with customers for over a year, Microsoft came to the conclusion that Windows 10X “could be useful in more ways and serve more customers than [Microsoft] originally imagined”. The team thinks that the technology for Windows 10X should not be confined to a subset of customers in the market.

So, instead of releasing the OS as a standalone product, Microsoft says that it is leveraging the learnings from its development to accelerate the integration of significant Windows 10X features into its other products and parts of Windows.

Some of these technologies have already made their way to the current Windows Insider preview builds. For instance, the latest Windows Insider preview build comes with an advanced Voice Typing experience and a modern touch keyboard with optimized key sizing. Moreover, Microsoft has also included the new app container technology from Windows 10X in products like Windows Defender.

Going forward, the company says that it will continue to work on integrating more Windows 10X features into its products. This, as per Microsoft, shows how the company has value for a growth mindset and broadens its customer-first focus.