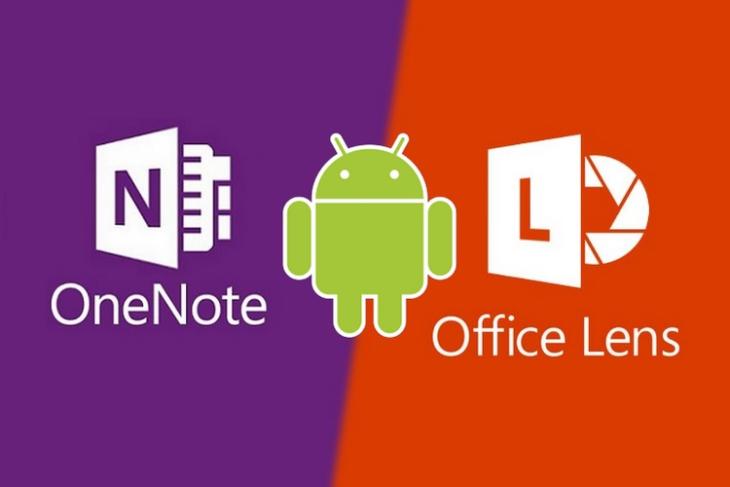 Microsoft’s OneNote is one of the most efficient productivity platforms that does much more than just taking notes, be it the Android app or the desktop client.

The nifty Android app has now added another trick to its already impressive repertoire- Office Lens Integration. Microsoft’s latest update for the OneNote app has brought Office Lens integration to the productivity app, effectively transforming it into one of the best note taking apps out there.

Thanks to Office Lens, users can now add pictures of documents, screenshots and white/black board images to their digital notes by just scanning them. But scanning an object is not the only thing that Office Lens does, as it automatically straightens the image captured by the smartphone’s camera, creates an even exposure, crops the edges, and performs a few other tweaks to make it more readable than a typical photograph.

The integration will also allow users to convert the scanned images into PDF files and also export the document as a Word file or a PowerPoint slide. Another handy feature that OneNote users can now take advantage of, following the update, is the Office Lens’ innate ability to scan business cards and save the contact details to a user’s phone directory.

Aside from the Office Lens integration, the new update has also introduced a new gesture which allows users to create different kinds of notes by just long pressing the OneNote icon. Also, the app’s updated version now lets users sign in to OneNote using just their mobile number, eliminating the need to remember their Microsoft account’s login credentials.

Download the OneNote app from the Play Store (Free)