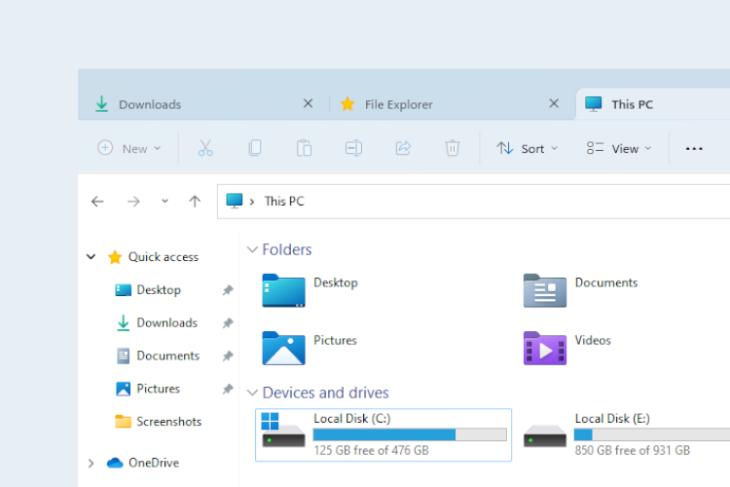 Microsoft is known for promoting its various services through its own products; we have seen how it went on to persuade people into using its Edge browser and it seems like this self-promotion method is reaching File Explorer. It is now reported that Microsoft is showing ads to users in File Explorer on Windows 11 to promote its products. Here are the details.

A Windows Insider user (Florian on Twitter) shared a screenshot of a Microsoft Editor advert in Windows 11 File Explorer. The ad appears in the Documents folder and has apparently started showing up on the latest Windows 11 Insider Build 22572, which was recently released to the Dev Channel.

While the appearance of ads in any of the Windows products is of concern, you should know that these seem to target the right places. For instance, the Microsoft Editor, which is a grammar correction tool like the popular Grammarly tool, appeared in the Documents folder, a place where it could be useful.

However, Microsoft’s tendency to blatantly force people into using its apps and services can’t be denied, and it is something the tech giant needs to work on.

It is also suggested that Microsoft Office users are also seeing ads for Powerpoint templates too. For those who don’t know, Microsoft shows pop-ups to users in the Mail app with an aim to force them into downloading Outlook on their smartphones. It also advertises many of its mobile apps in Office and other services. Plus, we can’t forget how it urges people to ditch Google Chrome and use its Edge browser.

With this being said, you should know that the ad occurrences in the File Explorer are currently for Insider users and don’t seem frequent. Hence, there are chances it might not impact a majority of the users, especially the general audience. But, we still hope this ad system takes a backseat and Microsoft maintains the sanctity of the Windows 11 File Explorer. What are your thoughts on this tactic? Let us know in the comments below.