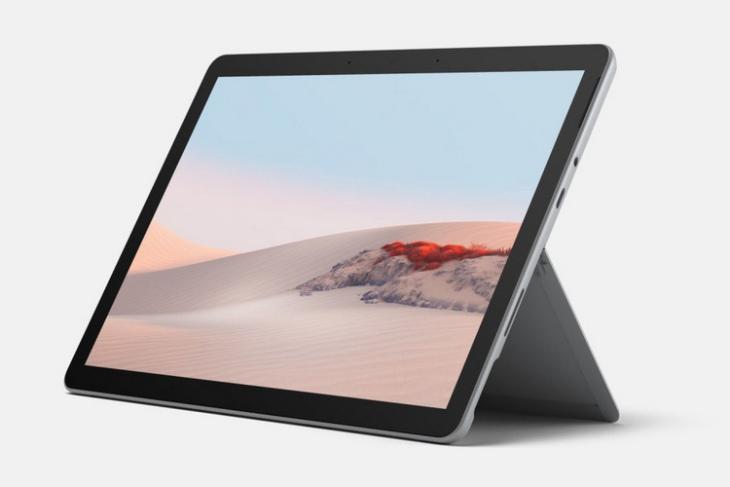 Microsoft is set to unveil new Surface products next week at its September 22 hardware event. While we are merely a few days away from the launch, the complete specifications of the Surface Go 3 have leaked online through a retailer listing (via WinFuture).

In terms of display, you get the same 10.5-inch PixelSense touch display with 1920 x 1280 pixel resolution and a 3:2 aspect ratio. The front 5MP FHD camera, rear 8MP FHD camera with autofocus, and 2W stereo speakers are said to remain the same as well.

As for what’s different, you could expect Wi-Fi 6 connectivity on the Surface Go 3. Another change is an upgraded battery that now promises 13 hours of battery life. Other specifications include Bluetooth 5.0, USB-C, 3.5mm headphone jack, and microSD slot.

Out of the box, Surface Go 3 will run Windows 11 Home in S Mode. If you haven’t been paying attention to Insider builds, you can check our list of the best Windows 11 features.