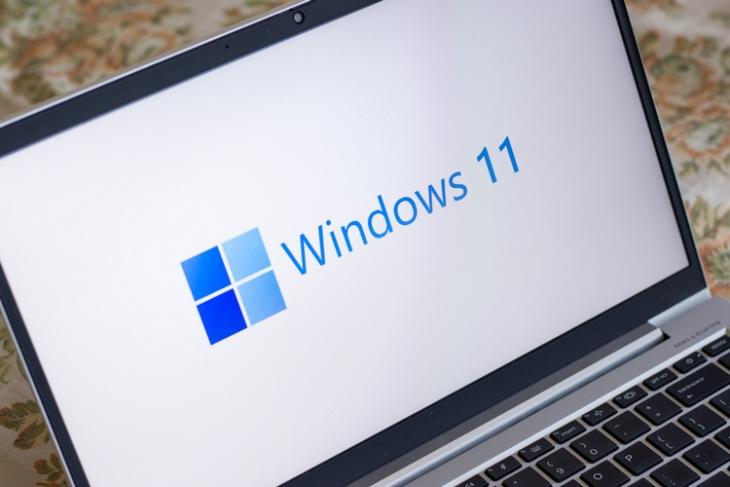 Microsoft is revamping its Windows Insider program for previewing new features before rolling them out to the stable channel. In a recent blog post, the company explained that it is splitting the Beta Channel of the program into two groups. Read on to know what’s changing for Windows Insiders.

Microsoft says it is taking this approach to validate its ability to release updates with features turned off by default. The company also aims to analyze the impact of turning on new features through this method based on feedback and usage data between the Windows Insiders in these groups.

The update brings Suggested Actions and OneDrive storage alert & subscription management in Settings. It also comes with a bunch of bug fixes to File Explorer alongside other miscellaneous fixes. You can check the complete changelog from Microsoft’s blog post right here.