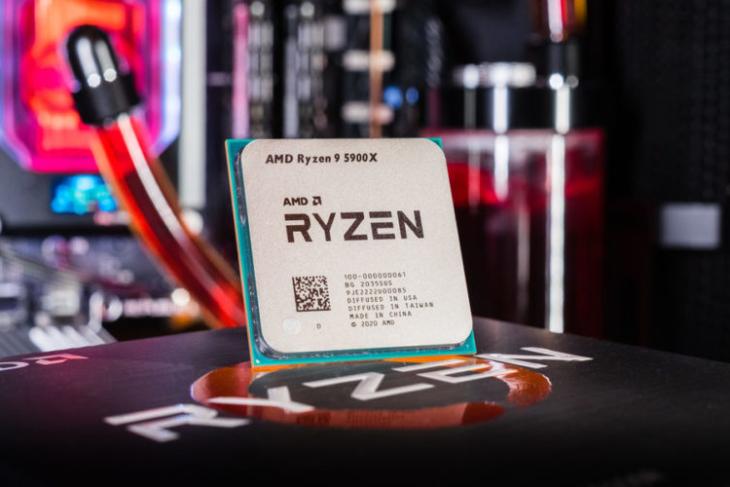 AMD unveiled its latest Ryzen 5000 series of desktop processors based on the Zen 3 micro-architecture earlier last month. The company announced four SKUs and had confirmed the $299 starting price for these new desktop CPUs in the US. While the processors have now gone on sale in the US, AMD has only just announced the India pricing details for the Zen 3-based Ryzen 5000 series desktop CPUs.

Note: All of the aforementioned prices announced by AMD are exclusive of taxes. This means you will have to pay an additional 18% GST over these prices. The Ryzen 5 5600X will then cost you Rs. 27,128 whereas the highest-end Ryzen 9 5950X will cost you a whopping Rs. 71,970 in India.

If you are planning to buy any of these desktop processors, you will need to update the motherboard’s BIOS to make them compatible. It’s an easy process and AMD has listed all of the steps right here. The company hasn’t announced the availability details for these processors in India but you can expect them to reach local retailers very soon.