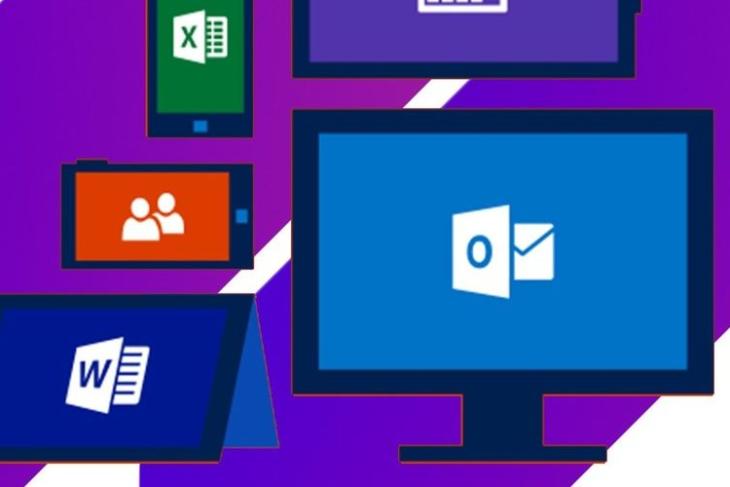 Microsoft is working to introduce a consumer version of its Microsoft 365 bundle that would be the consumer-focused complement to its existing Microsoft 365 subscription bundle for business users.

Microsoft’s 365 plan for businesses currently includes bundles for Windows 10, Office 365, and Azure for some plans.

A job listing spotted by a Microsoft watcher named Mary Jo Foley confirmed the existence of a Microsoft 365 Consumer Subscription. 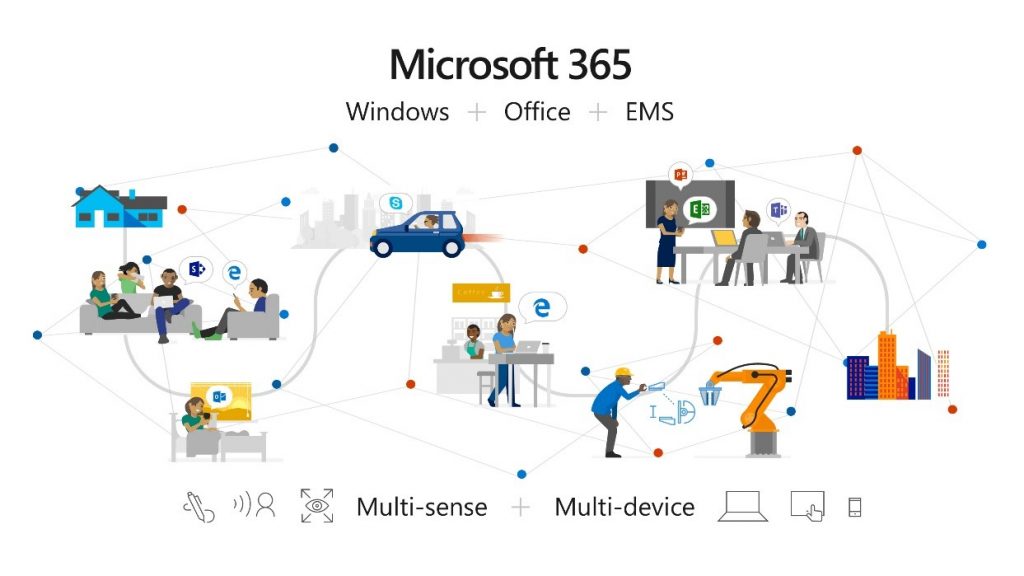