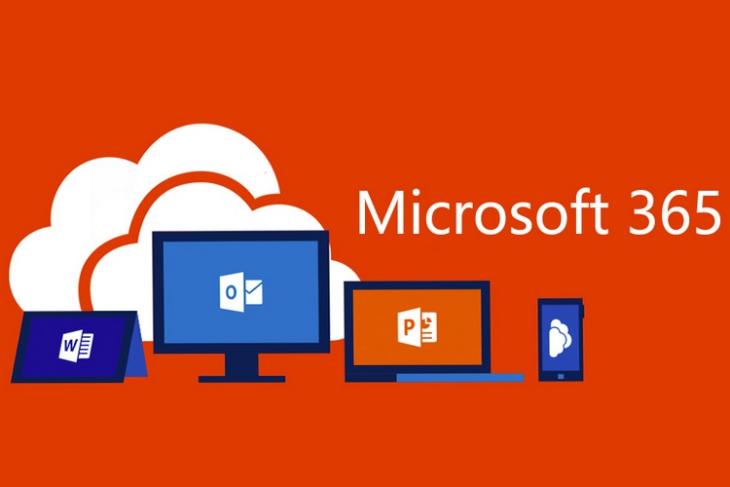 Microsoft 365, the company’s bundled productivity solution which includes Windows 10, Office 365 and the official Enterprise Mobility + Security suite, is now one year old and to mark its first anniversary, Microsoft has made a host of major announcements. The Redmond-giant has announced a free version of Teams, introduced AI capabilities in a host of Office 365 functionalities, a new Workplace Analytics solution and lastly, a Microsoft Whiteboard app for Windows 10. 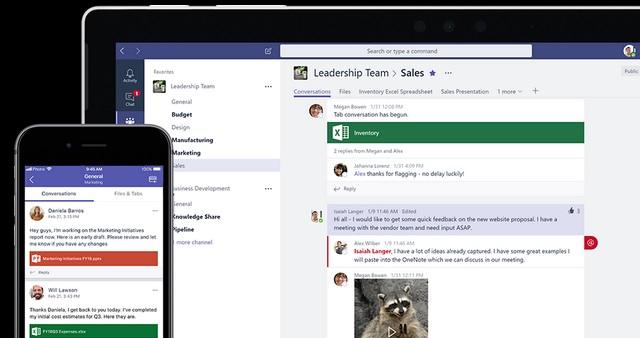 Microsoft has announced a free version of its Slack competitor, Teams, which brings a whole set of collaborative work tools and productivity features. The free version of Microsoft Teams is now available in over 40 languages, however, a lot of features from the premium version are missing. Here’s are some of the features you get with the free tier of Teams: 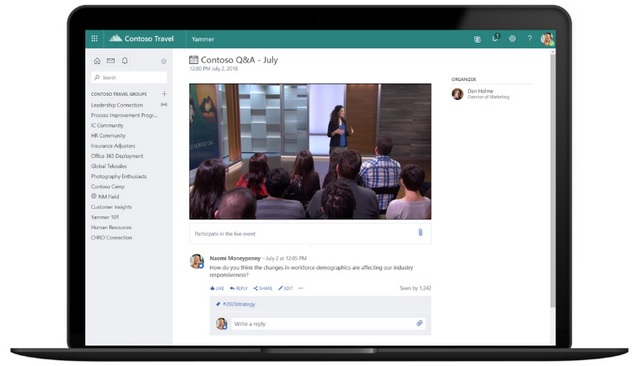 Team members can now create live and on-demand events in Microsoft 365, thanks to new AI-powered capabilities which bring features such as a speaker timeline which employs facial recognition to detect the speaker. Moreover, speech-to-text transcription, time-coding, transcript search and closed captions are also on the table. 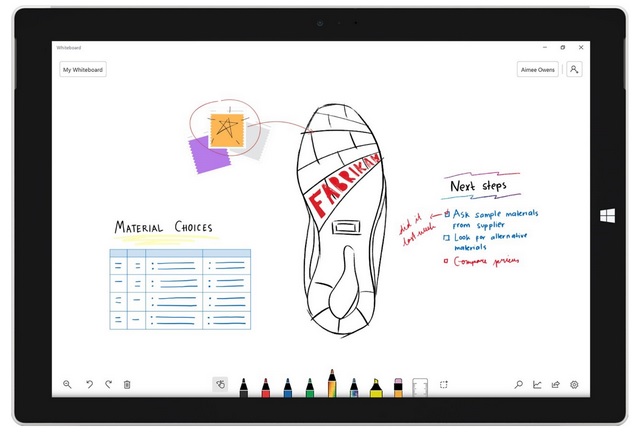 The Microsoft Whiteboard app, which was released as a preview back in December last year, is now widely available to all Windows 10 users. The Whiteboard app is a digital collaboration platform for sharing creative ideas in the form of drawings, images, text notes, etc. and is an ideal software platform for the Surface Hub, Microsoft’s massive digital whiteboard.

Microsoft has also rolled out the Preview version of a new Workplace Analytics solution, which employs Microsoft Graphs’ collaboration insights for tasks such as organizing effective meetings, creating time slots for focused work, etc. as well as a new nudge feature.