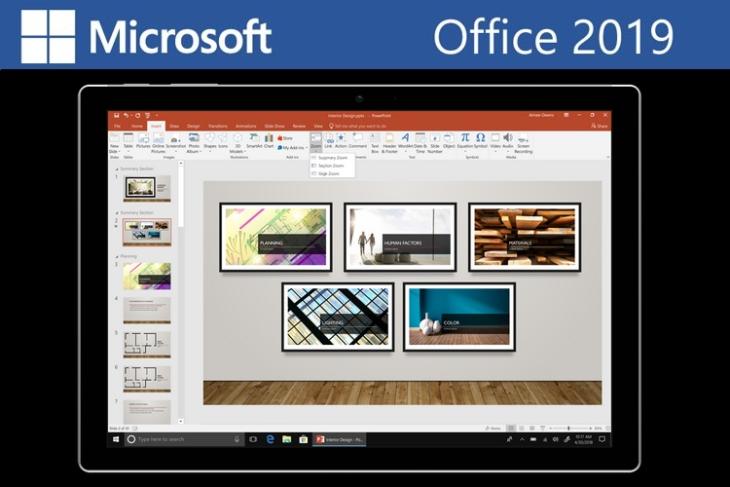 In February this year, Microsoft announced that Office 2019 will only be compatible with devices running Windows 10, and also revealed that the upcoming iteration of the productivity suite will get seven years of official support, however, an official release date was not announced. Well, the wait is finally over, as Microsoft has begun the roll out of Office 2019 Preview.

As for the wider release, an official tweet from the Microsoft Office News handle revealed that Office 2019 will be released to regular customers later this year, however,  a concrete release schedule has not been given. It must be noted that a ‘Consumer Preview’ version of Office 2019 will be released later and non-business users will get to experience it only when the stable build is commercially made available. 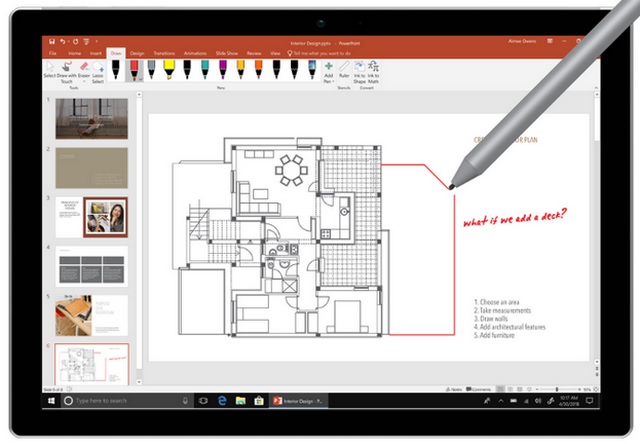 In addition to the Windows 10 version, Microsoft is expected to release Office 2019 for Mac in the next few months, alongside Exchange 2019, SharePoint 2019, Project Server 2019, and Skype for Business 2019.

Office 2019 is the successor to the current Office 2016 and comes with a host of new features, with a special emphasis on enhancements in inking such as tilt effects, pressure sensitivity.

Moreover, Excel receives support for new formulas, charts and the integration of Power BI analytics service, while PowerPoint gets some new presentation enhancing tools like Zoom and Morph. Microsoft claims that all the new features arriving with Office 2019 are already available in Office 365, the cloud-based version of Microsoft’s productivity suite, such as prevention of email forwarding, ransomware alert and a lot more.

Microsoft Office 2019: Here Are All The New Features

Microsoft Office 2019 Will Only Support Windows 10