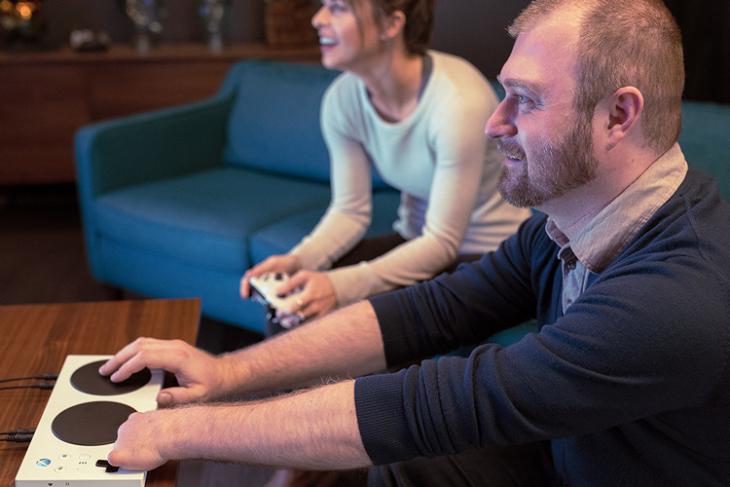 Microsoft has announced an Xbox controller designed specially for gamers with disabilities. Called the Xbox Adaptive Controller, the device is flat, and has two large, round, programmable black buttons on the top, alongside two USB ports and a number of accessibility ports that allow it to be connected to a wide range of gaming controllers and peripherals, such as joysticks, buttons, and switches to make it easier for gamers with limited mobility. It is compatible with Windows 10 PCs and Xbox One consoles.

In its press release detailing the research process for the controller, Microsoft says it collaborated with NGOs including The Cerebral Palsy Foundation, SpecialEffect, and The AbleGamers Charity to know more about gamers with various disabilities, and what kind of specialized peripherals they are looking for in order to make gaming a more enjoyable experience. The results of its research, says Microsoft, helped it create the adaptive controller to cater to the different needs of people with different types of disabilities. 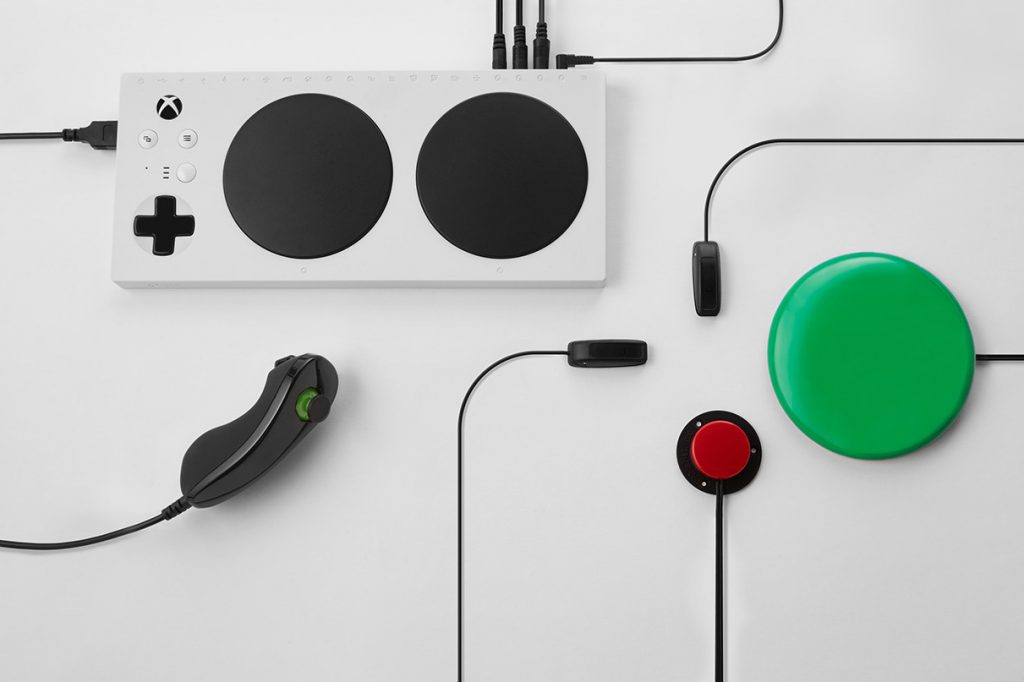 It can also be customized to support many other types of disabilities as required. According to the company, It can be placed on the floor to allow gamers to use the two main buttons with their feet, and also has screws on the bottom so it can be mounted onto wheelchairs and tables. It also supports dimmable lighting and braille signage for the visually challenged.

In an interview with Polygon, Navin Kumar, the director of product marketing at Xbox, said that the company designed the controller to work with devices and peripherals that exist currently. To help players with full use of one hand, the Adaptive Controller supports Copilot, allowing it to be paired with a traditional Xbox One controller, mapping half of the functions to the standard gamepad and the other half of the functions to the new device.

The Xbox Adaptive Controller will cost $99.99 and will be available for purchase later this year.