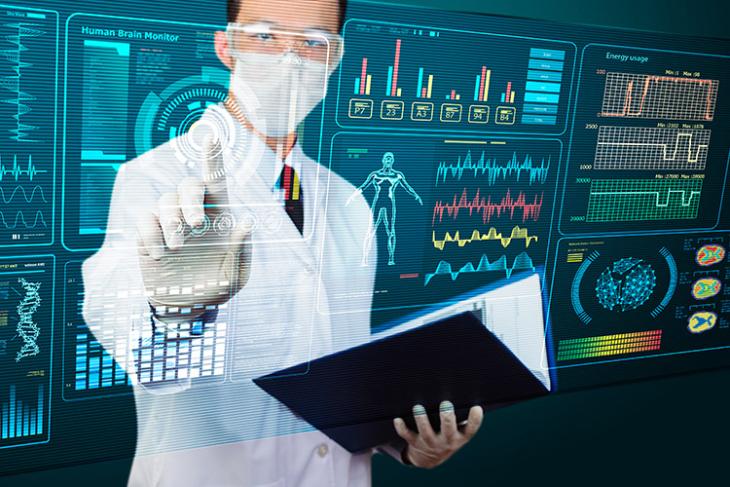 Artificial intelligence brings a lot of benefits, but one of the biggest advantages is how it can be used to speed up processes that humans take months or years to perform. One of those is detecting health risk based on a variety of factors, which would take human doctors many years of studying and error correcting, which computers can perform in minutes at times.

That’s what Microsoft is hoping to do after partnering with Apollo Hospital to create an AI that speeds up the detection of heart-related illnesses. With this, the tech giant said that it will be expanding its “Intelligent Network” – earlier limited to eye care – to general to healthcare in order to speed up technological innovation in the sector of medicine using AI and cloud computing.

Microsoft and Apollo will work in unison to design new machine learning algorithms that will be used to predict the risk of cardiac diseases as well as for assisting doctors to find relevant treatments swiftly. Both the institutions have already begun developing an AI-powered API for determining a heart’s health, Microsoft notes in a blog. Despite promises of transforming the healthcare sector, there has been no announcement whether the API will be made available to other medical practitioners in the country or will be owned proprietarily by Apollo.

Cardiovascular diseases are among the leading causes of suffering and death in India, where the death rate due to cardiac diseases is higher than the global average of 235 per 100,000 (as of 2016). The condition is more aching for those patients which have an early onset of diseases in their lives. Apollo, which has a large database of patients’ clinical history when it comes to cardiac ailments, plans to use these “path-breaking technologies” to be able to predict and prevent such diseases in India. Apollo’s Joint Managing Director, Sangita Reddy, said that the institution will progress towards creating a “global consortium“ to extend benefits of the research to patients in other countries.

Alongside this announcement, Microsoft also announced a genomic processing service in partnership with St. Jude Children’s Research Hospital, powered by the Azure cloud service. Further, in collaboration with University of Pittsburgh Medical Center, Microsoft also announced “Project EmpowerMD” which is a system that understands what a doctor does and learn from it to aid with the cumbersome paperwork.