Indian electronics manufacturer Micromax Informatics has been struggling to stay relevant in the smartphone space since the entry of Chinese players like Xiaomi, Oppo, and Vivo into the market. Now, according to a recent report from ET Telecom, the company plans to enter the electric vehicle and battery manufacturing space and is currently in the advanced stages of completing the testing formalities. 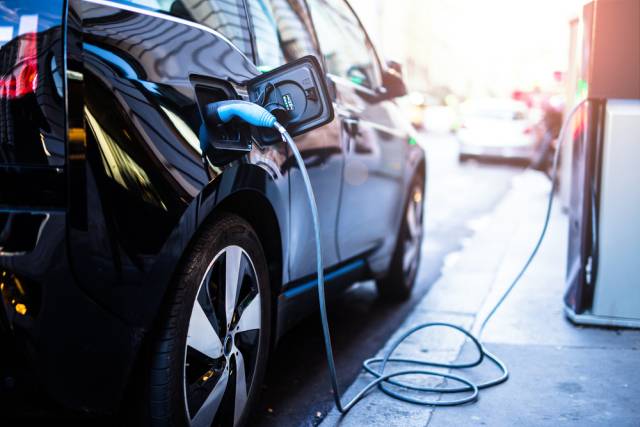 The executive was quoted saying:

It’s worth noting that Micromax has been progressively launching new products into the market, including laptops, tablets, televisions and air conditions. The company recently revealed plans to introduce washing machines, refrigerators and air coolers to its product lineup.