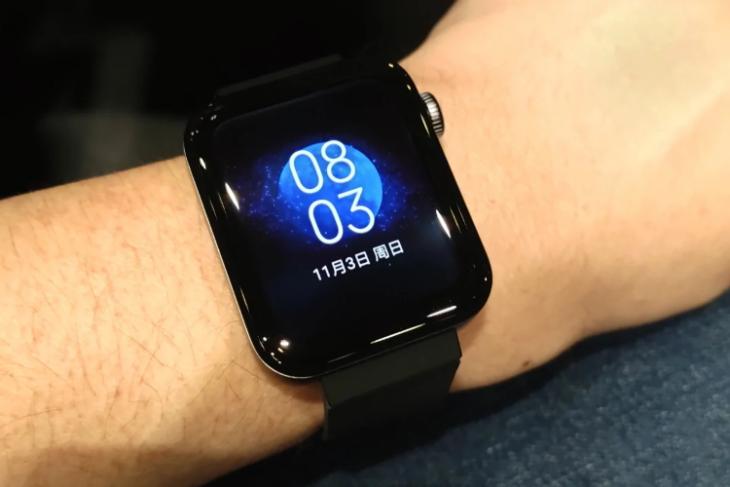 The first OTA update for the newly-released Mi Watch has brought a ton of new features, including the promised integration with iOS. Xiaomi has also taken the opportunity to launch an iOS-version of the Xiaomi Wear app, which was thus far only available on Android. Do note that it is an online-only service, which means it is still not available for download from the App Store.

Meanwhile, the update also optimizes the pairing process with Android smartphones following persistent complaints from users that the watch frequently hangs-up when syncing it via Bluetooth for the first time. The changelog also suggests that the OS will now use Wi-Fi connections as default when available.

The incoming update also fixes a number of bugs, including one particularly annoying one that allowed even closed apps to send notifications. The update would also enable users to refresh the weather location information, said the company. Other than these, the update doesn’t seem to bring anything new for now, but users will be hoping that more features and fixes are on their way in the coming weeks and months.

The first smartwatch to be released under Xiaomi’s own brand name, the Mi Watch was launched in China earlier this month with a familiar design that many believe bears an uncanny resemblance to the Apple Watch. It comes with an aluminum alloy frame with a rectangular watch case that features a 1.78-inch AMOLED display protected by 4D curved Sapphire Glass. It is powered by the Snapdragon 3100 platform and is based on Google’s WearOS operating system.