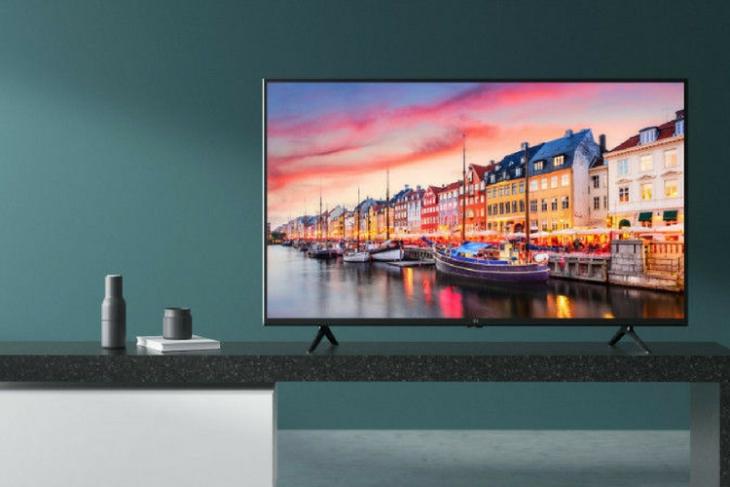 Xiaomi has started rolling out Android TV 9.0 Pie to its Mi TV 4A models in India that were originally launched with Android Marshmallow-based ROMs. Having started the closed beta program back in July, the company on Tuesday took to Twitter to announce that the software has finally started rolling out to the Mi TV 4A 32-inch and 43-inch models across the country.

As can be seen from the embedded tweet below, the update comes with a number of new features, including built-in Chromecast, Data Saver, YouTube, Play Store, Play Movies and more. Do note that the update is most likely being rolled out in batches, so it might take a few days to be available for everyone. However, you should still be able to check for it manually from the settings menu.

Mi fans, #MiTV 4A 32 & 43 users, here's something you have been waiting for. We're rolling out the latest #AndroidTV 9.0 update along with Chromecast built-in, Data Saver, YouTube, Play Store, Play Movies, & much more.

The development comes less than three months after the company started rolling out the Android TV 9.0 update to the Mi TV 4A Pro (32-inch) and Mi TV 4C Pro (32-inch). As mentioned already, the confirmation that the older Mi TV 4A models will also be updated to the latest software had come earlier, although, there was no official ETA announced by Xiaomi.

The highlight of the incoming update is the Play Store support, which will enable users to install a variety of apps and games from Google’s vast Android marketplace. However, as pointed out by NDTV Gadgets, it is unclear at this point in time if the update will also bring support for Netflix and Amazon Prime Videos, which require separate certification. Hopefully, the company will confirm that sooner rather than later.