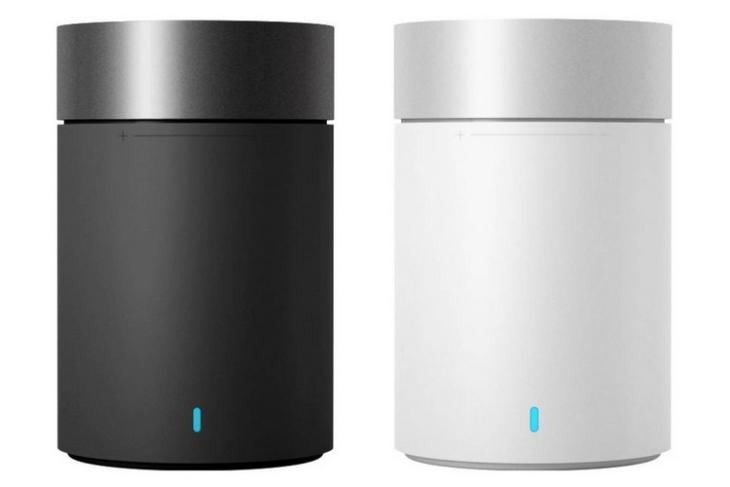 Xiaomi has launched a number of Bluetooth speakers over the past few years, and a new one may be on the way if a new listing on the Bluetooth SIG website is anything to go by. That’s because a new wireless speaker from Xiaomi has been certified by Bluetooth SIG, raising speculations about its impending launch.

As can be seen from the screenshot below, the device, which has the model number  XMYX02JY, has support for Bluetooth 5.0, and will likely be marketed as the ‘Mi Outdoor Bluetooth Speaker’. As is the case with all Bluetooth SIG listings, it doesn’t reveal the rest of the tech specs, so we might have to wait a bit longer to get more info about the device.

It’s worth noting that Xiaomi has launched a number of affordable Bluetooth speakers in China and India over the past few years, but this will be the first one that will be specifically positioned as an ‘outdoor’ device. While the listing doesn’t say as much, outdoor speakers are expected to be waterproof and dust-resistant, as well as have built-in shock-absorbing properties to deal with a few knocks here and there.

It’s not immediately clear as to when Xiaomi will announce the Mi Outdoor Speaker officially, but it will most likely be the first standalone Mi-branded speaker to support Bluetooth 5.0, because its last-gen Mi Pocket Speaker only supported Bluetooth v4.0, while the Mi Basic 2 Bluetooth Speaker came with Bluetooth v4.2 support.

Either way, it will be interesting to see when Xiaomi will finally launch it in China, and if it has any plans for bringing it to India.