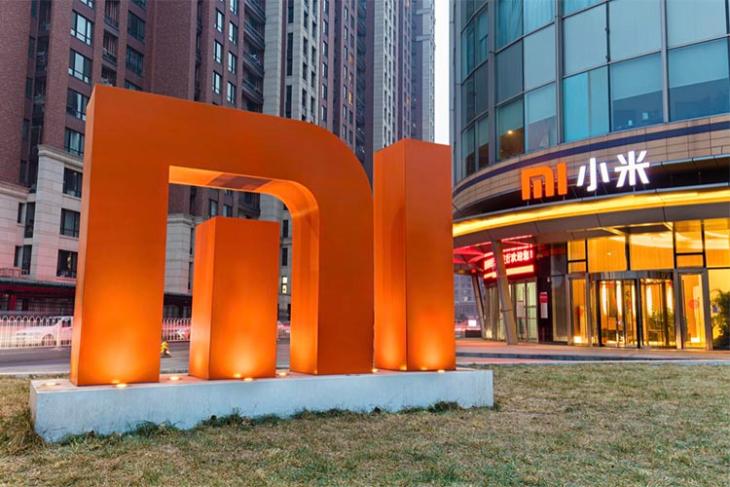 Xiaomi has confirmed recent rumors that the Mi Mix 5G and the Mi 9 Pro 5G will be unveiled on September 24 in China. Alongside the new smartphones, the company will also announce a brand new Mi TV and take the wraps off of MIUI 11, which is expected to bring along a whole bunch of changes from its predecessor, including redesigned icons and a Google Duplex-style calling feature that will allow its AI assistant to answer phone calls for users.

Xiaomi’s planned event on September 24 was first revealed by noted tipster, @Xiaomishka, who claimed that the company will unveil two 5G phones on that day, including what they referred to as the MI MIX 4 5G and the Mi 9s 5G. The company was also rumored to launch MIUI 11 on the same day, although, the info about the new Mi TV comes as a bit of a surprise.

While Redmi has become a massive brand in India, Mi-branded premium phones have struggled for traction somewhat, which means the most interesting announcement from Xiaomi for Indian fans next week will be MIUI 11. It is said to be based on Android 10 (formerly Android Q) and, according to an earlier tweet from the tipster, will be rolled out to a number of devices, including the Mi 9, Mi 9 Explorer Edition, Mi 9 SE, Mi MIX 3, Redmi K20, K20 Pro and more.

According to @Xiaomishka, the update will be rolled out to a whole bunch of other devices as well, including the Redmi Note 7-series, but as part of the second batch. The company has been testing MIUI 11 for several months now, and the beta version of the software is already available for a number of phones in China. Xiaomi is also said to be looking at streamlining the software by cutting out some of the bloatware, but there are no details about it at this point in time.