Skip to content
Home News Xiaomi’s Mi CC9 Series To Launch on 2nd July; Here’s What We Know So Far 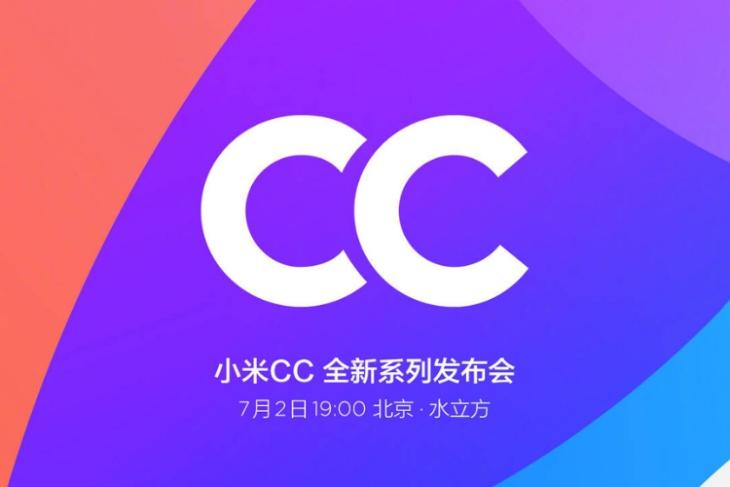 Earlier last week, Xiaomi announced its new youth-centric smartphone series CC building on its acquisition of selfie phone brand Meitu. It explained what the new brand meant to them and that Mi CC9 will be their first series to debut under the brand. Well, Xiaomi has today spilled the beans to reveal that the first Mi CC series launches in Beijing, China on July 2.

The CC brand name means Colorful & Creative and has been designed by the youngest team at the company, made up of art professionals. Xiaomi has already touted that it’s going to launch a trendy smartphone that caters to the needs of the youth. Xiaomi will show off new camera aesthetics (including beauty filters and AR emojis) developed by ‘Xiaomi x Meitu AI Aesthetics Lab’ via these devices.

We’ve seen a multitude of leaks for Mi CC9 and Mi CC9e (light or youth edition) pop-up across the Internet even before the series was officially announced. Thus, we have now compiled all the leaks and rumors for Mi CC9 series right here:

You may have already heard that one of the two CC9 series phones will feature a flip camera similar to the Asus 6z. Well, it’s going to be the Mi CC9 and we have got an initial alleged look at this device via a leak on Weibo. You can see the almost bezel-less front panel of the device in the image below, along with a new UI that’s different from MIUI. 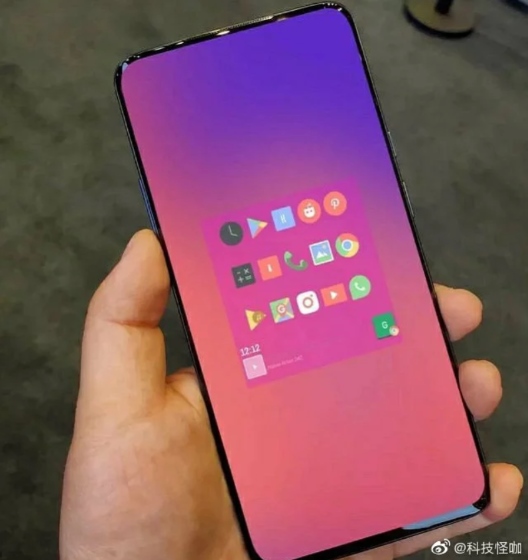 The front panel looks huge and awesome, but we’re more curious about the back panel which we know nothing about at this point. We expect it to look like the poster leak we came across last week, with a triple-lens flip camera that also acts as the selfie camera. We’ll certainly see a 48MP primary lens, accompanied by a second ultra-wide angle and third telephoto lens respectively.

Mi CC9e, on the other hand, has leaked as well and it sports a waterdrop notch and triple cameras on the rear. It has even been shown in the CC9’s first promo video to feature the same build as you can see below. The rear of this device seems inspired by Huawei’s recent devices, with a setup similar to its elder sibling Mi CC9 and 32MP selfie sensor. 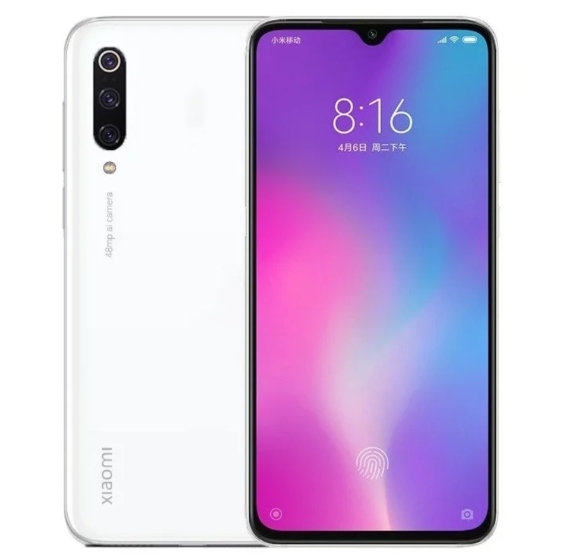 As for their specs, well, the Mi CC9 is expected to be powered by the Snapdragon 730 chipset whereas the Mi CC9e may be powered by the Snapdragon 710 chipset found in Realme 3 Pro. This will be paired with up to 8GB of RAM and 128GB of onboard storage. The rumor mill also suggests the presence of 4,000mAh batteries on both the variants, along with 18W charging on the CC9e and 27W fast charging support on the CC9.

There’s still a week to go until the launch of Xiaomi’s new smartphone lineup and we’ll learn more about the Mi CC9 series at the event. Until then, stay tuned for more fresh updates and leaks for these upcoming phones.