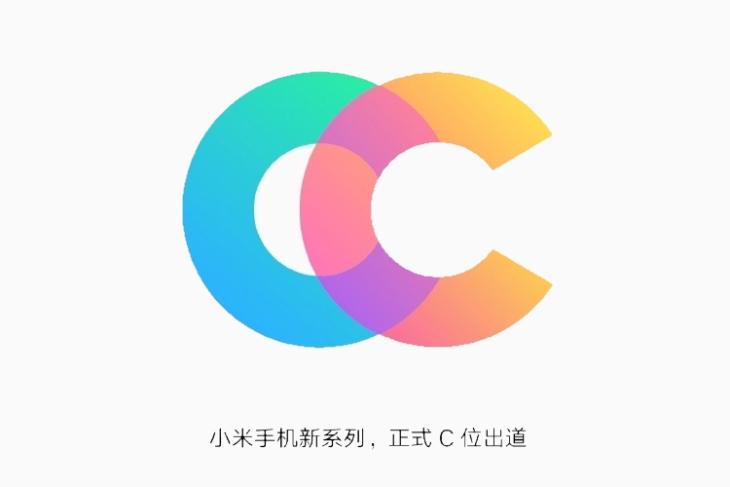 Of recent, Xiaomi has been diversifying its smartphone portfolio instead of cluttering all devices that it launches the Mi brand. We already have the budget-centric Redmi brand, which was recently spun off into a separate entity, but Xiaomi is now finally putting the Meitu acquisition from last year to good use.

Xiaomi CEO Lei Jun today took to Weibo to take the wraps off Xiaomi’s latest endeavor, which is the CC series. Everyone was expecting to see a new flip camera phone launch (more on this below) but Jun shed light on the meaning of CC and what their company is doing.

Lei Jun in his official statement on Weibo said, “So today, Xiaomi CC is coming, it will be the trend of mobile phones belonging to young people around the world.”

Further, Lei Jun continues to add, ‘Xiaomi CC will be a flagship for young people’ and the CC series will offer you a superior camera solution. The new camera aesthetics developed by “Xiaomi x Meitu AI Aesthetics Lab” will be introduced at the CC9 launch, showing how they’ve employed advanced camera hardware (from Xiaomi) and beauty tech (from Meitu) into a trendy smartphone.

The first smartphone in the new CC series will be the CC9. Well, Xiaomi decided to start with the number 9 because it represents how old the company is. Xiaomi is now 9 years old, for those unaware, and this isn’t the first time it has used its age in the moniker. We saw the same happen with their Mi 8 flagship last year, which followed Mi 6 and saw the company skip the Mi 7.

Xiaomi has already teased the Meitu CC9, which will possibly be the second phone in the world with a flip camera. It will follow in the footsteps of Asus ZenFone 6 (rebranded to Asus 6z for India) but the flip camera looks to be slimmer on the CC9. Also, there’s a triple camera setup onboard, which could be similar to Redmi K20 Pro because of the 48MP hype. The second and third sensor can be an ultra-wide angle and telephoto lens. 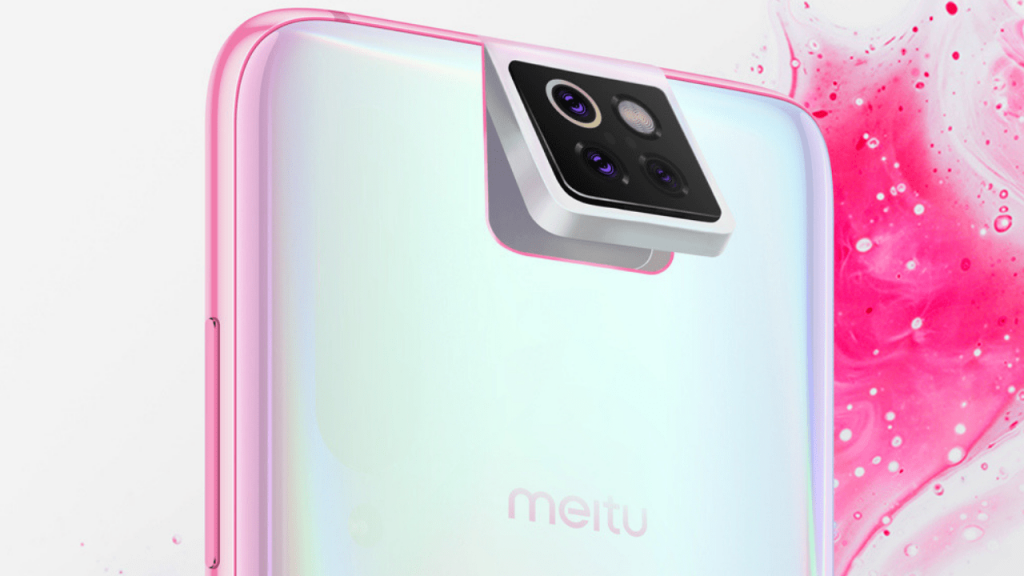 It’s rumored to sport a huge 6.4-inch Full-HD+ AMOLED display (without any punch-hole and notch for an unintrusive experience) and be powered by the Snapdragon 730 chipset. Yes, the device will place a focus on photography so SD730 is plenty (as we have already shown in our benchmark tests) to handle multi-tasking and gaming needs. A 4,000mAh battery will also be packed into the CC9.

Smartphone brands like Oppo and Vivo have long been able to attract users by boasting about their selfie camera prowess. Well, it now seems like Xiaomi is also planning to get users on board with not just better quality selfies (possible with its flip camera) but also more beauty filters and effects. What are your thoughts on the CC series? Let us know down in the comments section.