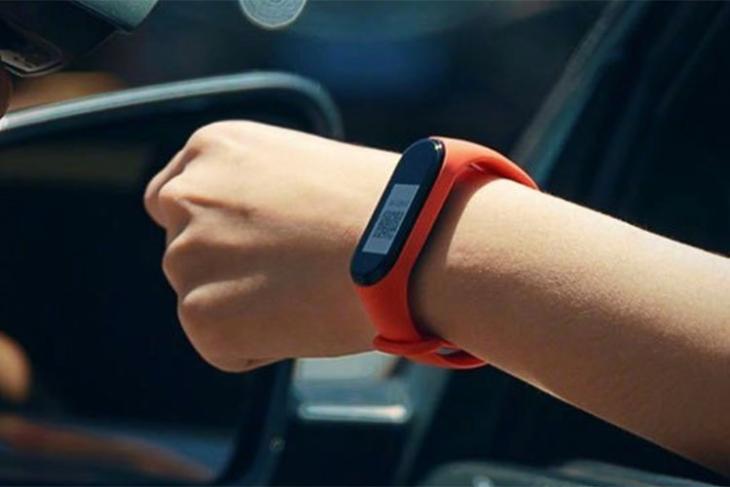 Xiaomi’s Mi Band line-up of smartbands has been incredibly popular ever since the first Mi Band made its debut in India; and while Xiaomi has been launching Mi Bands with NFC for a couple years now, the variant that the company launches in India has never had NFC support. That may be about to change with the Mi Band 5.

According to a new report from TizenHelp, Xiaomi’s Mi Band 5 will not only come with support for NFC outside of China, but will also support Google Pay along with other payment methods in the global variant.

Since we’re unable to independently verify this information, it’s best to take this with a pinch of salt, but if the reports are true (and I hope they are), the upcoming Mi Band 5 might be even more popular than its predecessors, including the recently launched Mi Band 3i.

Apart from this, the report also mentions some of the specifications for the upcoming fitness band. It states that the Mi Band 5 will come with a larger, 1.2-inch AMOLED display, and it will be a more contrasty display as well. Moreover, the report says that the device will be lighter than the Mi Band 4, which is definitely cool, but I hope Xiaomi won’t skimp out on the battery to reduce the weight — that larger screen will need more juice to stay powered.

While there’s currently no proper information about when the Mi Band 5 might be launched, reports seem to be pointing at some date in Q2 2020. It’s also expected to carry a price tag of 179 yuan (~Rs. 1800).