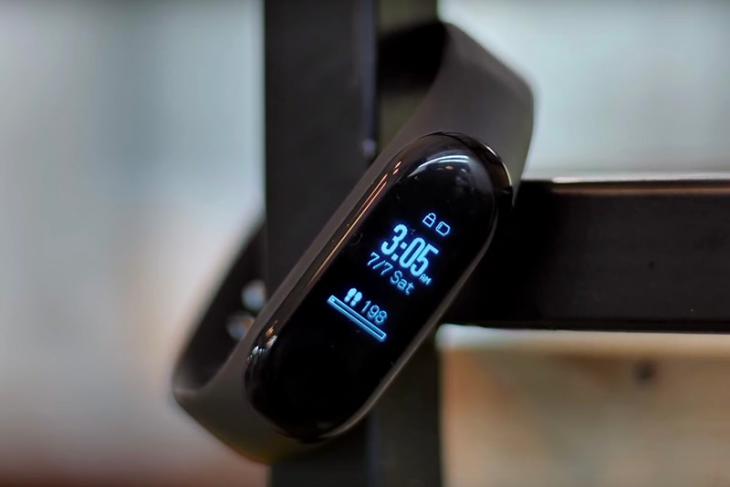 If you’re in the market for a new fitness band and aren’t looking to splurge a whole lot, then it’s the ideal time to get Mi Band 3. It has received a generous discount of Rs. 200 and is now available for Rs 1,799 for a limited time period, which extends from today to August 11th.

The Mi Band 3 will be available at this discounted price on popular e-commerce services including Mi.com, Flipkart, and Amazon. This affordable fitness band launched in India in September last year and it’s after about a year that Xiaomi is offering a discount on it for the first time. The price cut was announced by Xiaomi India MD Manu Kumar Jain on his official Twitter handle.

Mi Band 3, for those unaware, was also a first for Xiaomi as it brought a touch-enabled OLED screen to its fitness band. This was a major upgrade over its predecessor but the band’s functionality remains pretty much the same. You receive notifications, call alerts, continuous heart-rate tracking, and the ability to track different activities. It offers users 20-days of battery life and water resistance up to 50m, which is great. You can check out our Mi Band 3 review right here:

This is the first time Mi Band 3 has received a price cut in India. This hints at the much-awaited arrival of the Mi Band 4, which Xiaomi launched in China back in July, over the coming weeks. This new fitness band finally brings a color display to the Mi Band series, expanding the opportunity for new UI experiences and handy touch-enabled features. If you’re waiting for the Mi Band 4’s India debut, drop a ‘YAY’ down in the comments down below.