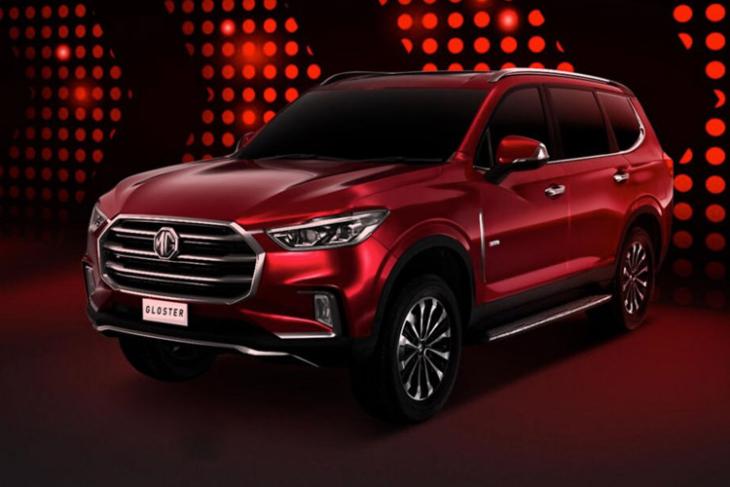 After teasing it via an official video showcasing some of its features, British car maker MG Motor has today finally unveiled the new MG Gloster. The SUV can now be pre-booked for ₹1,00,000 and the actual price will be revealed at the launch.

Today was all about actually revealing the car’s features, including its interiors that we didn’t see even at Auto Expo, where the car’s cabin was kept hidden. Now however, we know the Gloster comes with a 12.3-inch infotainment system with MG’s iSmart 2.0 tech for connected car features. The interiors are wrapped in leather, and you get features such as 12 speaker system, ambient lighting, wireless charging, panoramic sunroof and more.

The MG Gloster is India’s first autonomous level-1 premium SUV. That’s the part that interests us more. First, let’s get it out of the way that autonomous level-1 doesn’t mean completely driverless. It does, however mean useful things such as those mentioned above. Most interesting (for me, personally), automatic parking assist which means you will be able to parallel park your car with perfection without worrying about a thing. Lane departure warning is another useful feature, as is collision warning and AEB. The Gloster can also match speeds with cars ahead of it, which should prove extremely useful as well.

The Gloster stands tall, with 19-inch alloys, and is also 5 metres in length; bigger than the Fortuner and other SUVs in the segment.

While MG has not announced the price for the car, it’s expected to be in the ballpark of 32 to 40 lakh INR (ex-showroom). Once again, you can pre-book the Gloster right away if you want by heading to MG’s website.