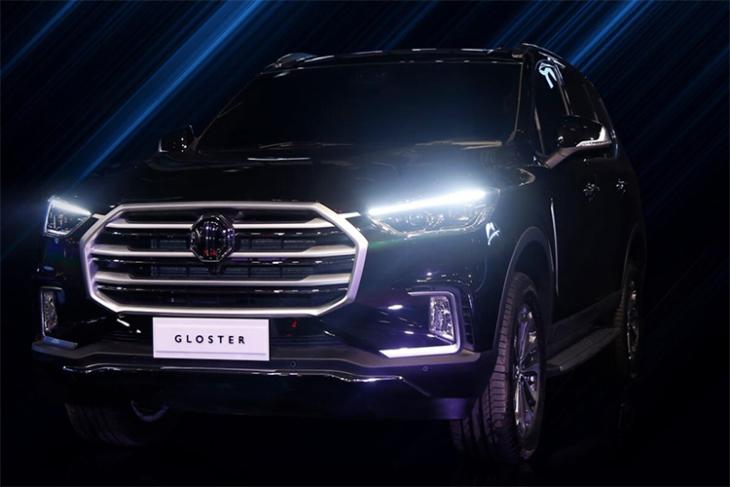 Morris Garages has today teased its upcoming premium SUV in India. The ‘Gloster’ is a big boy in every way, and based on the teaser video MG showed off, it will come with some luxury-car features in a price that’s considerably lower than luxury cars in the country.

The Gloster video we saw today shows off the car with features like autonomous parking assist and collision avoidance. These are features that should prove incredibly handy, especially in India where parking spaces are few and far between, and collisions are pretty much a guarantee owing to traffic conditions. It also seems likely that the Gloster will come with cruise control. So, it should prove really great for long highway road trips.

Other features expected in the car include usual safety options such as airbags and ABS. Also expected is an 8-inch multi-info display and a 12-inch infotainment system. The car is also likely to come with 360-degree camera view, which again, will likely be a first in the segment.

MG offering segment-first features in the Gloster is not surprising. The company has been doing just that with cars it has launched in the past. As per reports, the Gloster is expected to be released during the Holiday season, probably around Diwali when a lot of people tend to spend big bucks.

The MG Gloster sells as the Maxus D90 in China, and is expected to come to India with a 2L diesel engine with an automatic transmission. MG has shown off the Gloster on its official website as well, and boy does it look good.

We currently don’t know the price for the MG Gloster in India, but the car is expected to be priced around Rs. 45 lakhs when it launches.