Skip to content
Home News MediaTek Launching New 5G Chipset on May 7; Rumored to be Dimensity 600 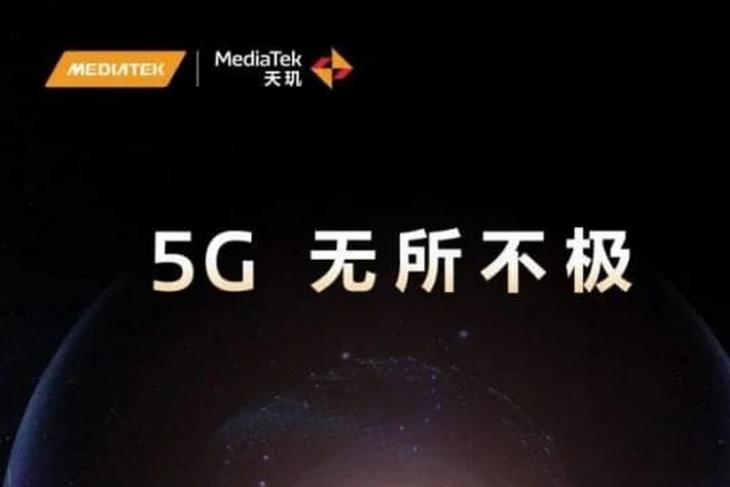 MediaTek is sending out invites for a media event on May 7th, where the company will announce a new mobile SoC with 5G connectivity. While the company hasn’t provided any details on the subject, online speculations suggest that it might be MediaTek’s next mid-range 5G SoC after the Dimensity 800 that was announced late last year. The company also offers the Dimensity 1000 and 1000L for more premium segments of the market.

According to serial tipster, Digital Chat Station, the new chipset could be the MT6853 that has been in the news of late, but it’s not immediately clear as to how the company would market it going forward. GizChina suggests that it could be positioned a notch below the Dimensity 800 and marketed as the Dimensity 600, but we cannot independently confirm that at this moment.

The report also points out that Xiaomi is working on a so-called Redmi K30i that promises to bring 5G connectivity to the $250 price-range, and given that the two companies already work together on many devices, it will be interesting to see if the upcoming chip will fulfill that gap in the market.

Meanwhile, Oppo is also expected to use the Dimensity 800 in its upcoming A92S smartphone, so it won’t be totally off-the-mark to wonder whether the new chipset will also find its way to an Oppo device in the coming days. Either way, details are scarce right now, so it will be interesting to see how all this plays out going forward.