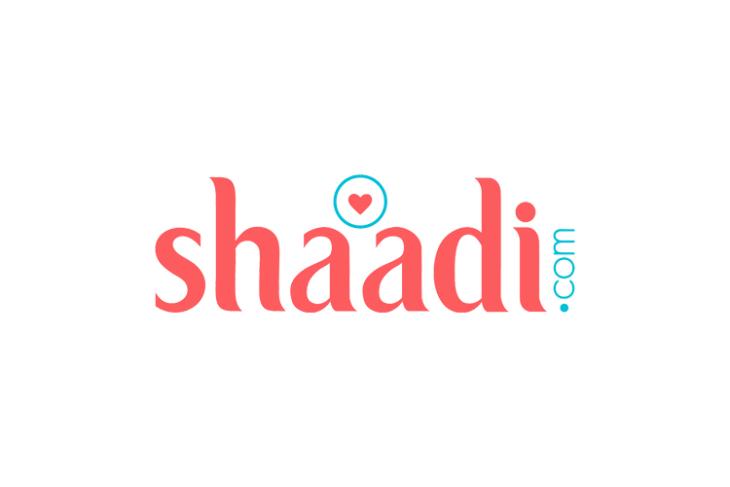 Popular Indian matrimonial website shaadi.com has reportedly removed its skin tone filter following criticism on online platforms. The development comes at a time when widespread movements such as Black Lives Matter against racism are in full force.

As reported by BBC, the company took this decision after Hetal Lakhani, a US resident started a petition on Change.org. In fact, the petition gained 1,622 signatures at the time of writing this article.

“Shaadi.com has a colour filter that asks users to indicate the colour of their skin using descriptors like “Fair”, “Wheatish”, and “Dark” and allows users the ability to search for potential partners on the basis of their skin colour,” wrote Lakhani in the petition.

“We demand that Shaadi.com must permanently remove its skin colour filter to prevent users from selectively searching for matches based on their preferred skin colour,” Lakhani added.

Also, Hetal Lakhani seems to have started the petition after seeing the Facebook post of Meghan Nagpal, a Shaadi.com user who was looking for her potential life spouse on the website. She was apparently discussing how the filter signified the lack of inclusion.

“I emailed them (shaadi.com) and one representative said this is a filter required by most parents,” Nagpal told BBC. “It’s just one small step in an ultimate goal of promoting equality within the south Asian community on a global level.”

Upon removing the filter, Shaadi.com said the filter “was not serving any purpose”. According to the firm, the filter was a “product debris”, which directly contradicts what the representative told Nagpal.