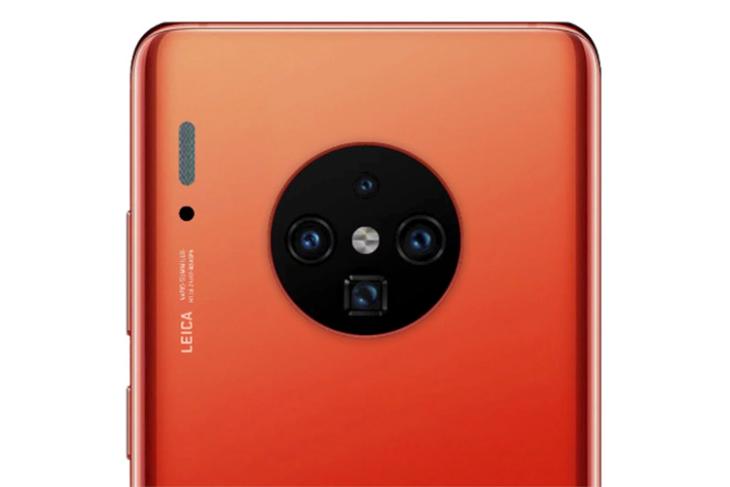 The Mate 30 series of smartphones is on its way and from what leaks and rumors about the phones, especially about the Mate 30 Pro, tell us, it’s going to be an amazing device, both to look at, and in terms of what it offers. The only thing we haven’t really heard too much about is when Huawei might be launching the device.

Well, it looks like the Chinese giant is taking the fight straight to Apple this time around, since new reports from Tech Garage claim that the company will be launching the Mate 30 Pro just a day before the iPhone 11 hits stores.

You’ll remember that we covered a news yesterday that new images found in the iOS 13 source code hinted at the iPhone 11 announcement date to be September 10, which would mean the phones will hit stores on September 20. Well, according to Tech Garage’s source close to Huawei, the Mate 30 Pro will be launched on September 19 in Munich, Germany.

That’s a fairly bold move from Huawei, and while it might very well be hinting that the Chinese giant is taking the fight to Apple, it could also be the result of the Huawei ban. Huawei could be in a hurry to get its new flagship out so that it’s able to get Android support for its lifecycle.

That said, Huawei has launched its in-house Harmony OS at its developer conference, and the company has even launched a smart TV that runs on Harmony OS, so we can’t ignore the possibility that Huawei just might launch the Mate 30 Pro with Harmony OS instead of EMUI based on Android Q. This is all just speculation at this point though, but if the rumoured launch date for the Mate 30 Pro is right, we have a little over a month to go for a confirmation about all of these things.