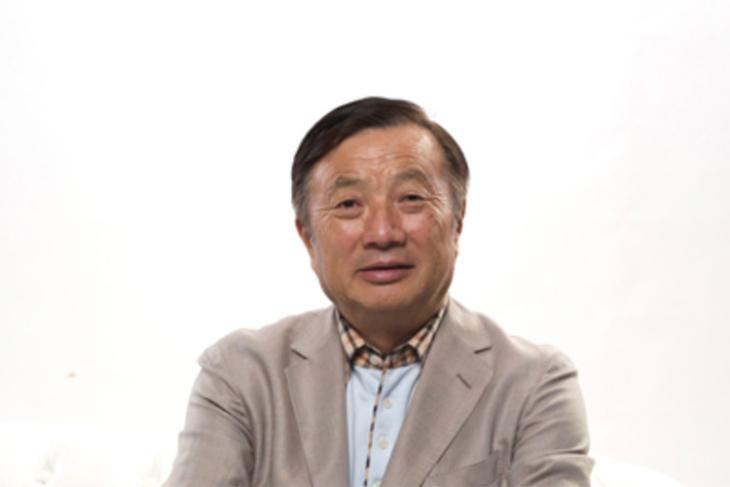 Chinese giant Huawei has gone through a lot in just the last few months, with a US imposed ban causing multiple tech giants from cutting ties with the company, telecom operators declining orders for Huawei phones, and entire nations considering banning Huawei outright from their 5G rollout plans — all of this, because the US believes that Huawei is funded by the Chinese military and government and gives away consumer data to the Chinese government.

Huawei, for its part, has consistently denied these allegations, and now, Ren Zhengfei, the company’s CEO is trying once again to assuage the doubts among consumers about the company’s data privacy practices.

In fact, Zhengfei compared Huawei’s data privacy practices to Apple’s when it comes to government requests for user data. In an interview with the Financial Times, the Huawei chief was quoted as saying “We will never do such a thing. If I had done it even once, the US would have evidence to spread around the world. Then the 170 countries and regions in which we currently operate would stop buying our products, and our company would collapse. After that, who would pay the debts we owe? Our employees are all very competent, so they would resign and start their own companies, leaving me alone to pay off our debts. I would rather die.”

He also added that Huawei doesn’t control any user data; in fact, all of the control is in the users’ hands. “Data is owned by our customers, not us. Carriers have to track every user, otherwise no phone calls could be made. It’s a carrier’s duty to track user data. We, as an equipment provider, don’t track any data” he said.

Huawei has not had a good time these last few months, and with the US ban in place, the company is expected to lose over $30 billion in revenue this year. Things are looking slightly better for Huawei though — after meeting with the Chinese president Xi Jinping at the G20 Summit, US president Donald Trump announced that US tech companies will once again be allowed to sell to Huawei; although the 5G ban is still in place.

That said, the Huawei founder thinks that US government interferes a lot in their technology companies’ workings, while the Chinese government doesn’t. He said that the Chinese government manages private companies via taxes and legal frameworks… “they don’t intervene in their business operations. I don’t know why the US government micro manages its tech companies as much as they do. They act like a mother-in-law, and if they get too involved, their daughters-in-law might run off,” Zhengfei was quoted as saying.