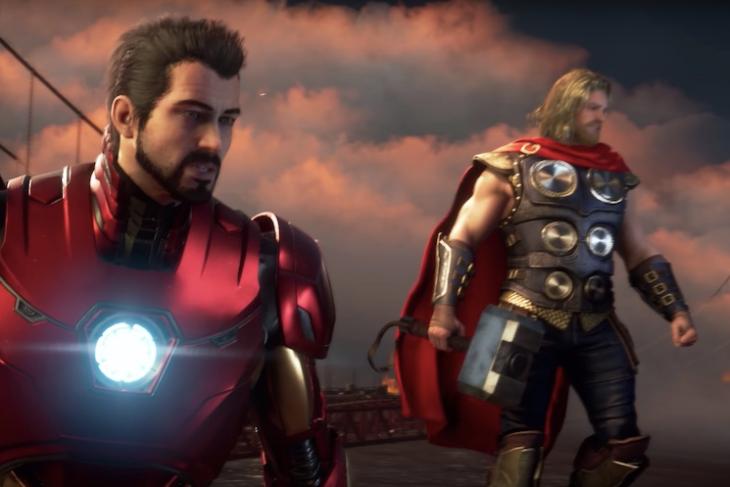 The Avengers saga might have been complete with the “End Game” but Marvel isn’t done with very popular franchise. The studio promised a series of Avengers video games two years ago and well, they are now fulfilling the promise with the new “Avengers: A Day” game by publisher Square Enix, the developer behind the Tomb Raider reboot. The first trailer of the game has been dropped and E3, so take a look:

Avengers: A Day does not borrow a storyline from the Marvel Cinematic Universe and features a plot that will be exclusive to the game. The game sees Marvel heroes being celebrated before being blamed for an attack. If you are wondering, you will be able to play as five superheroes in the game: Iron Man, Captain America, Thor, Black Widow and Hulk, but, they aren’t being voiced by the likes of Robert Downey Jr. or Chris Evans, so there’s that.

According to the studio, the game will have four-player, online co-op play, and it will release on May 15, 2020 on PS4, Xbox One, PC and Google Stadia.