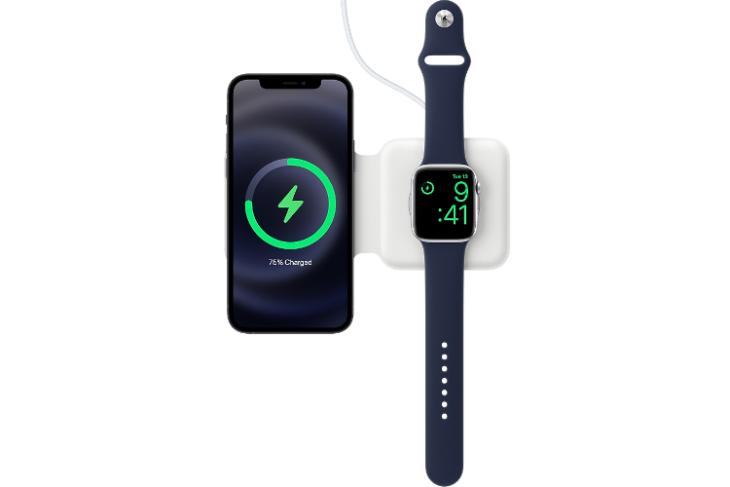 Wow, Apple has just updated the MagSafe Duo page. The $129 charger only gets you 11 watts for charging with a 20 watt brick, or 14 watts with a 27 watt brick. That compares to 15 watts you get with the solo MagSafe charger. pic.twitter.com/Z9iWM4PGpU

Before this change, Apple’s MagSafe Duo charger‘s page just mentioned the possibility of charging with a 20W power adapter and didn’t mention the charging output. In fact, the listing on Apple India’s page has not been updated with this clarification just yet.

While this is not a stark difference when compared to iPhone 12 mini’s 12W limitation, it is something you should keep in mind if you’re planning to purchase a MagSafe Duo charger when it becomes available for customers. Speaking of availability, the MagSafe Duo charger is still marked as ‘coming soon’ on Apple’s official online store in India. Once available, you can purchase the charging accessory at Rs. 13,900.