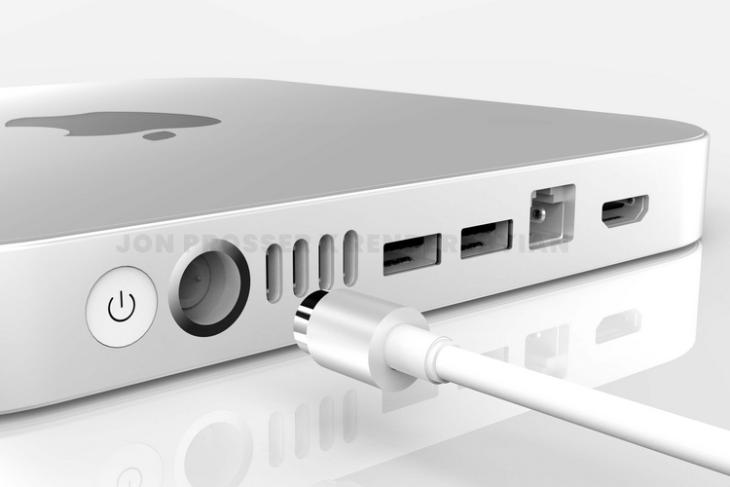 When Apple launched the Mac Mini with an Apple M1 chip last November, the company didn’t redesign the machine. Instead, Apple ended up reusing the old design from the previous-gen Intel-powered Mac Minis. Now, the Cupertino giant is looking to redesign its Mac Mini with the upcoming Apple M1X chip. We’ve previously heard of the upcoming Mac Mini from tipster Jon Prosser. And now, Bloomberg’s Mark Gurman has hinted at the availability in his Power On newsletter.

While Gurman didn’t reveal the exact availability, he says we could expect Apple to launch the M1X Mac Mini in the ‘next several months’. Considering the timeline, the Cupertino giant will likely unveil the new machine alongside the new 14-inch and 16-inch MacBook Pro later this year.

“The Mac mini is used for more basic tasks like video streaming, but many people use it as a software development machine, as a server, or for their video editing needs. Apple knows that, so it kept the Intel model around. Well, expect that to go away in the next several months with a high-end, M1X Mac mini. It will have an updated design and more ports than the current model,” wrote Mark Gurman.

As Gurman highlights in his report, the new M1X Mac Mini will come with more ports when compared to its predecessor. Going by Jon Prosser’s report, the new model could include four Thunderbolt, two USB-A, an Ethernet, and HDMI ports. Unfortunately, it may still not include an SD card slot. He also mentioned that it could feature a ‘Plexiglass-like’ material at the top, allegedly for two-tone colors. It may also feature a magnetic power port just like the iMac.