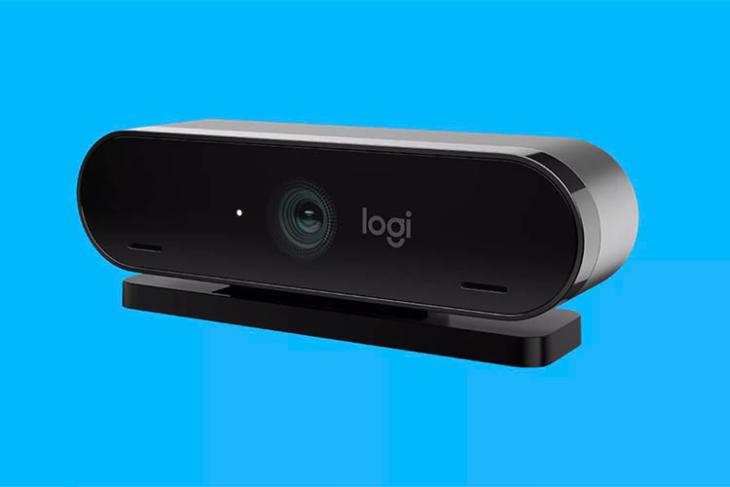 Apple’s high-performance pro-oriented computer, the Mac Pro just went on sale for a starting price of $5,999 up to an eye-watering $52,599 for the fully-decked-out configuration. However, while the Mac Pro looks like a very impressive power-packed computer, its companion display, the Pro Display XDR doesn’t have a webcam built in.

To solve that problem, Logitech just announced a new 4K webcam priced at $199.99 that goes with the Pro Display XDR. The webcam is purpose built for this display, and uses a magnetic grip to attach to the display. Logitech says that the magnet on its webcam is strong enough to stay attached to the display even when it’s rotated into portrait orientation. What’s more, the webcam automatically rotates the video stream when the display is rotated so you can continue your video calls in either of the orientations without having your video going haywire.

The Logitech 4K Pro Magnetic Webcam (yes, that’s the name) supports 4K video, and has two noise cancelling microphones built-in. It uses a USB-C to USB-C cable to connect to the computer, and Logitech has ensured that the finish of the webcam fits right in with the Apple aesthetic with anodized aluminum.