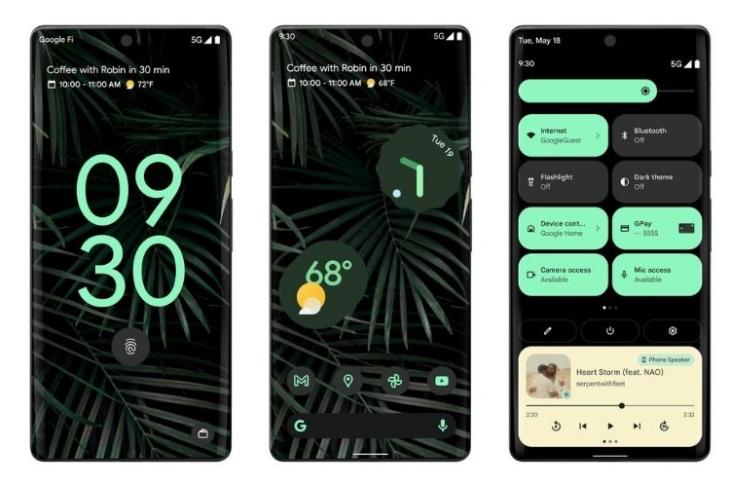 When Google announced Android 12 and revealed the best Android 12 features earlier this year, the tech giant announced the Material You wallpaper-based theming system is coming first to Pixel phones. Since then, a report on XDA Developers in September hinted that Material You will go open-source with Android 12L. Now, a commit in Material Components GitHub spotted by software developer Pranav Pandey (via Mishaal Rahman) reveals a list of OEMs that will support the wallpaper-based theme engine in Android 12.

As Mishaal Rahman points out in his tweets, what essentially could change here is the color palettes you would get from the theming system. While you would still get dynamic colors, the exact color code could differ if you compare it with a Pixel phone using the same wallpaper.

If the GitHub commit is anything to go by, these are the OEMs that will implement dynamic colors (Material You-like wallpaper theming engine) in their Android 12 custom skins:

As you might have noticed already, Samsung is a notable omission in this list, among other OEMs like Asus and Honor. That’s quite strange considering how the company has already implemented a wallpaper-based theming system in One UI 4.0 beta, as we noted in our roundup of the best OneUI 4.0 features recently. Does that mean One UI won’t support the Material Components library that apps rely on for themes in Android 12? That’s something we will have to wait and find out.