Skip to content
Home News Here Are All the Huawei and Honor Phones That WIll Get Android Oreo-Based EMUI 8.0 Update 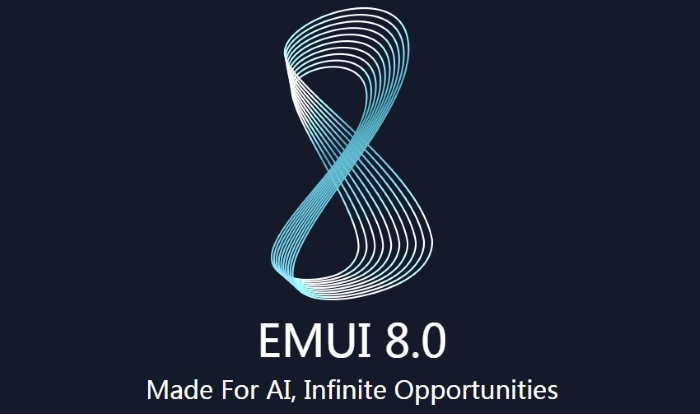 With so many brands in the smartphone market offering almost similar priced and specced smartphones, the competition between them is pretty high. As such, one of the deciding factors is the frequency of software updates. While Google reigns at the top (obviously), it is very well followed by the likes of Nokia and OnePlus, who have been delivering their respective software updates quite swiftly.

On the other hand, Chinese brands such as Xiaomi, Honor and Lenovo have struggled to provide their customers with timely software updates. Nonetheless, another Chinese brand plans to take the lead, by offering better updates, for not just their current line up of devices, but also previous ones.

As per recent reports, Huawei has confirmed the list of their devices under their own wing, as well as the ones from Honor, which will receive the Android 8.0 Oreo.

Here’s the full list of devices scheduled for getting the new Android Oreo 8.0 based EMUI 8.0 update:

According to the report, the release of this the update will be limited to 20,000 users in the first phase and officially opened to other devices in the near future. However, the company hasn’t mentioned whether this rollout will be for users in China or global users.

The initial rollout of the Android Oreo 8.0 based EMUI 8.0 update begins on June 30.