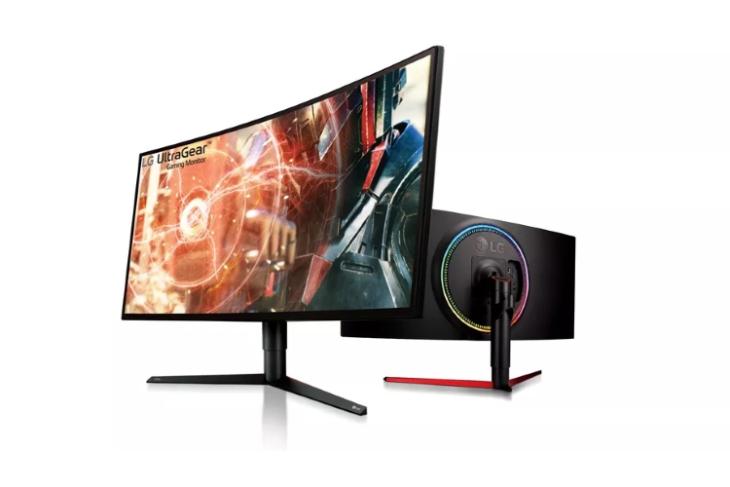 IFA 2018 is here, and LG is not backing down from announcing a ton of products. After unveiling the world’s first 8K TV, the company has now also launched its new range of gaming monitors, and boy are they something!

LG has announced the UltraGear 34-inch gaming monitors at IFA 2018. The monitors feature IPS displays with a 21:9 aspect ratio and 3440 x 1440 resolution. What’s more is that they feature specs similar to Alienware and Acer offerings, by offering support for both AMD and Nvidia’s refresh rate solutions. 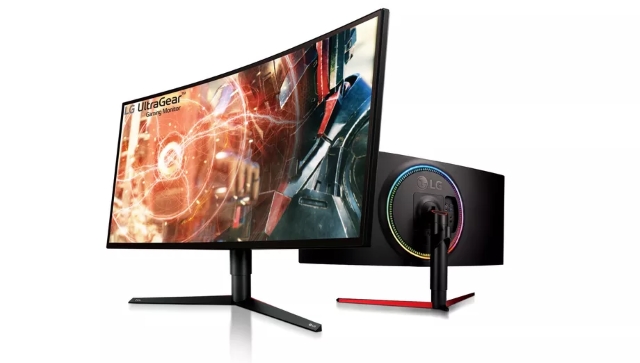 As of now, there are two monitors being introduced, the 34GK950G and the 34GK950F. While both the models are pretty much the same, the “G” model features Nvidia’s G-Sync technology and comes with a comparatively lower refresh rate of 120Hz (when overclocked). On the other hand, the “F” model features Radeon FreeSync 2 and comes with a refresh rate of 144Hz. However, the G-Sync model also has LG’s Sphere Lighting system, so fans of #RGBEverything might turn to that.

Apart from that, both monitors have borderless bezels and a 1,900R curvature with anti-glare. You can tilt and swivel the monitor to adjust it to the optimal viewing position. As for ports, they come with one DisplayPort 1.2, an HDMI 1.4 port, two USB 3.0 ports, a DC power input connector and a 3.5mm headphone jack.

Currently, there is no word on the pricing or availability of the products.