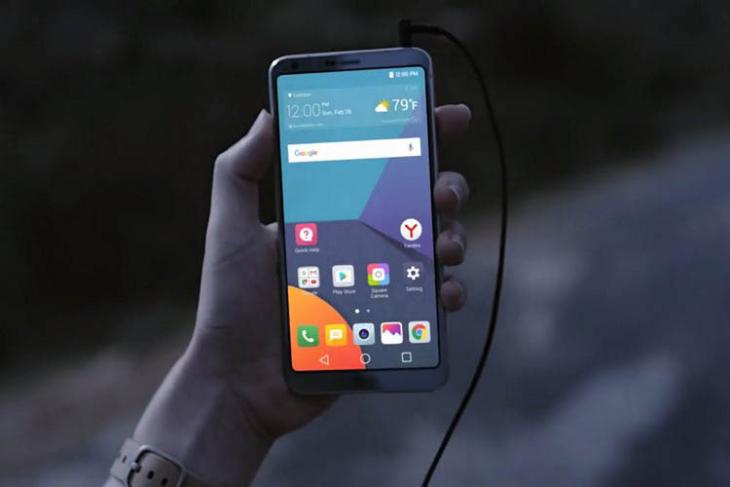 LG has opened a new facility at its new R&D campus in South Korea in an effort to roll out faster, timelier, software updates for its smartphones. Called the Software Upgrade Center, the facility is located in the western Seoul neighborhood of Magok-dong, and is supposedly, the ‘first such facility’ in the world.

LG believes that the dedicated new center will help it ensure that customers around the world receive the exact same level of service. The company also says that one of the first jobs for the new facility will be to roll out Android Oreo for the LG G6 later this month. The software will start rolling out in South Korea before being available internationally.

In a statement released to the press, LG Electronics CEO, Jo Seong-jin, said that the company’s commitment to its customers has led it to open the new facility. According to him, “Aligning after-sales support with customers’ needs is a top priority at LG. Stable and consistent upgrades will demonstrate to our customers that LG smartphones have long and reliable lifespans”.

The move comes a few weeks before the company is expected to roll out its next-gen flagship smartphone, the LG G7 ThinQ. The device has been officially confirmed to be launched on May 2, and is expected to ship with most of the premium hardware elements and software features that are offered by its leading competitors.

However, one of the biggest selling points for the upcoming device will be the company’s AI platform called ‘ThinQ’ that can be found in a whole host of smart devices from LG, including its OLED TVs, smart speakers, smartphones and more.