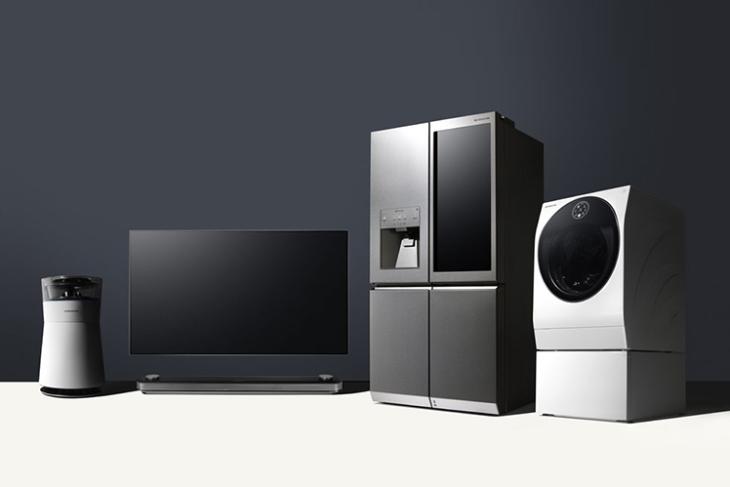 LG diverted the world’s attention towards itself by revealing a gigantic 88-inch 8K OLED television ahead of CES 2018.

In another big development aimed at the glitterati, LG is gearing up to launch the latest generation of its lineup of luxury products “Signature Series” in India. The lineup includes a wide spectrum of products ranging from smart TVs to smartphones, refrigerators, washing machines in the high-end segment.

The launch event will take place on January 5 in Mumbai where LG India is likely to exhibit the full range. One of the highly-anticipated products that LG could release is the Signature Edition V30 flagship smartphone, which costs 2,000,000 Korean Won (roughly Rs 1,15,000).

Apart from being cutting edge in terms of the design and features these appliances offer, the Signature Series also has a variety of products powered by LG’s proprietary ThinQ platform of interconnected i.e. IoT-backed devices. 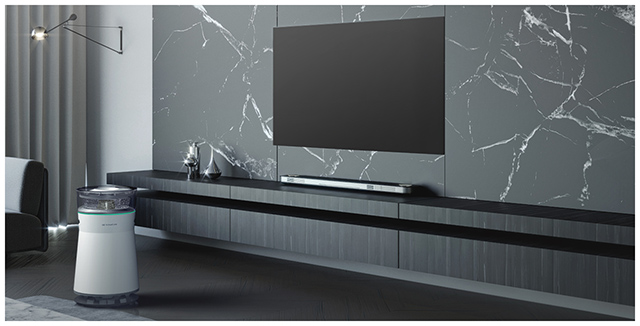 LG also offers an elegant air purifier which is available for ₹1,31,880. It is packed with features like Smart Drying that brings the air-borne humidity down to more pleasant levels.

LG aims to majorly push its ThinQ platform at CES, LG has announced that it will release smart TVs with Google Assistant and Alexa baked in them for contextual, TV-specific activities.