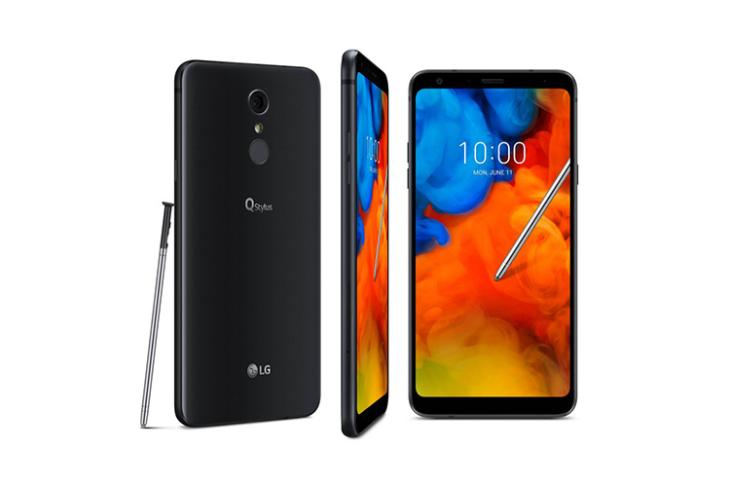 Late last month, LG lifted the covers off the LG Q7; a mid-range device which borrows a few features from the company’s own flagship G-series. Adding on to the Q Series, the company has now unveiled the LG Q Stylus, which looks to be a mid-range alternative to Samsung’s popular Galaxy Note lineup of devices.

As the name suggests, the LG Q Stylus comes with a stylus and features handwritten input support which, according to the company, is “more productive and expressive than typing”. Since the only other mainstream smartphone still rocking a stylus is a flagship device, we believe that the LG Q Stylus will target people who may want a phone with a pen, without spending the extra cash. 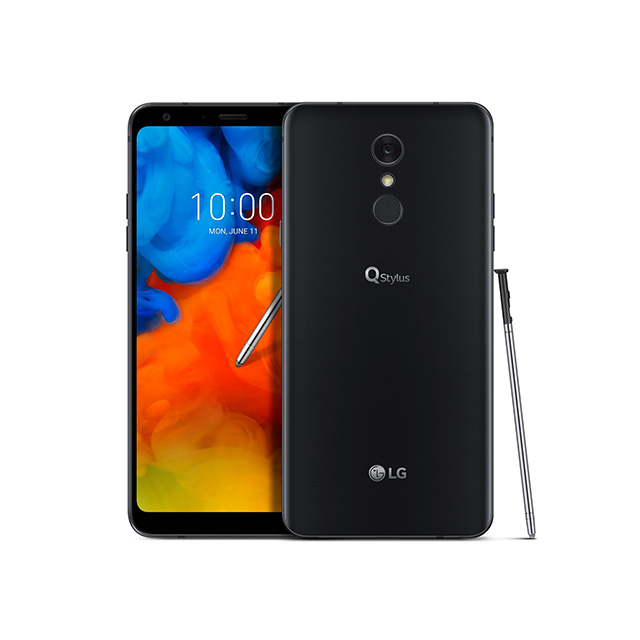 At the top end, the Q Stylus Plus will feature 4GB RAM and 64GB of onboard storage which can be expanded up to 2TB using a microSD card. For imaging, the high-end variant will include a single 16MP camera on the back with PDAF, along with an 8MP or 5MP super wide angle camera on the front, also depending on the region. 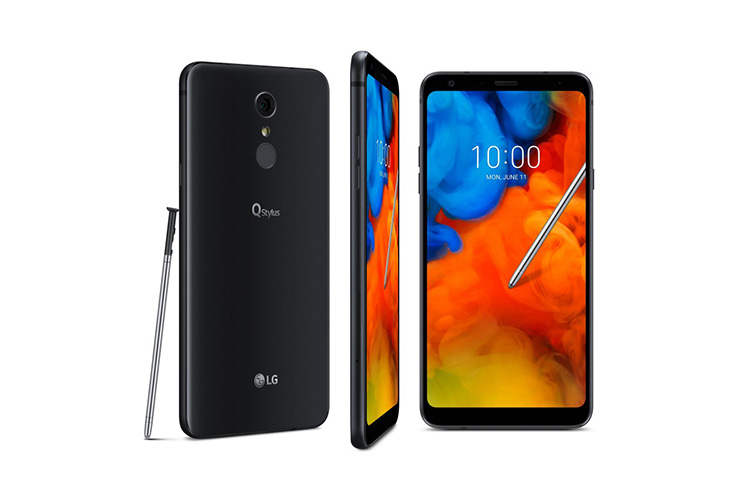 As of now, LG has not revealed any information about the pricing of the new Q Stylus lineup. The devices are expected to launch in North America and Asia this month, followed by other key regions in the third quarter of 2018.