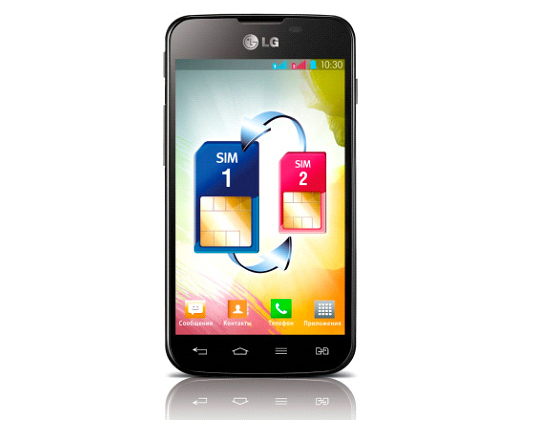 LG has launched LG Optimus L5 II dual in India, a low-budget dual SIM powered android phone. LG has launched many smart phones in India under its Optimus series, recall the first android phone in India with android 2.2- LG Optimus one P500, Optimus series has been a game changer for LG like Samsung galaxy series. But poor marketing and popularity of Samsung Galaxy smartphones overshadowed it, but LG has learnt from its past mistakes and made a come back. LG has always kept price low from its rivals, but this time Indian companies have significant advantage because of an amazing balance of price and features. LG Optimus L5 II dual is an android phone with a dedicated switch key to switch between SIM cards. Other features include a 4 inch screen with good pixel density, 5 MP rear camera with flash, but the lack of front camera is a big disappointment. 1 GHz single core processor will save the battery, but coupled with 512 MB RAM is not strong enough to run multiple apps with ease. The smart phone has expandable memory and 1700 mAh battery.

What Is a Motherboard? Explained!