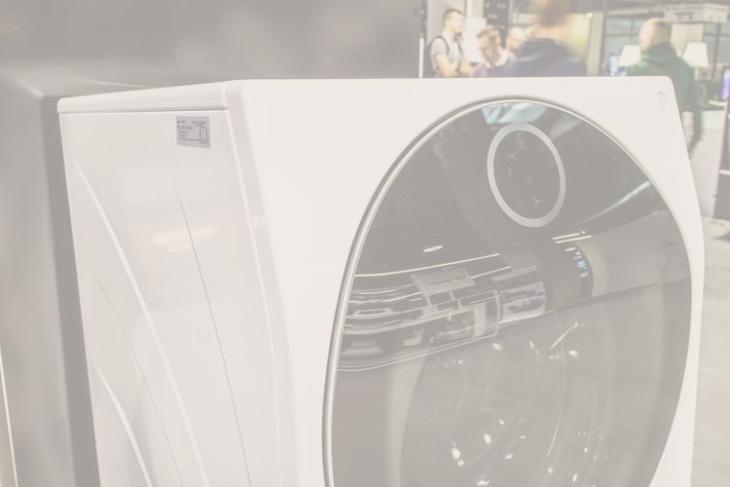 Traditional washing machines need a lot of water and detergent to clean a batch of dirty clothes. It usually leads to wastage of clean water and adds more pressure to the already-degrading environment. Citing this concern, LG has taken up the responsibility of developing a completely waterless washing machine for the commercial markets.

According to recent reports, LG has started the development process of the waterless washing machine. The South Korean giant started working on the project through a regulatory sandbox program after the Ministry of Trade, Industry, and Energy approved the trial of the technology. The technology involves using carbon dioxide as a replacement for water in washing machines.

LG has apparently found a way to turn environmental carbon dioxide from its natural gas form into a liquid state by a refrigeration and compression process. After turning the gas into a liquid state, the LG waterless washing machine would be able to wash dirty clothes using no water or detergent at all.

As for taking out the pollutants from the dirty clothes, the washing machine will use the viscosity and the surface tension of the liquified carbon dioxide. After the washing process, the appliance will be able to convert the liquid CO2 into its original gas form and reuse it for the next wash.

Hence, there will be no discharge of any kind of gas or detergent-mixed water with the waterless washing machine from LG. This would save a lot of water that is currently being used in households to wash clothes.

As for the availability of the LG waterless washing machine, the company will set up the first unit at its research lab after the development process. It will operate the machine for two years to test its capabilities before making it commercially available in the market.

[Editor’s Note] Featured Image: This image is merely a representation of an LG washing machine. The waterless washing machine is currently in the early stages of development and no prototype images were available at the time of writing this article.