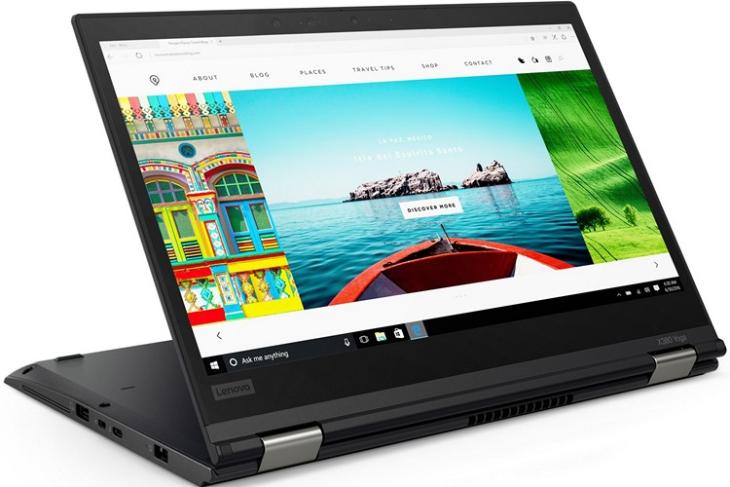 The ThinkPad X series includes the X280 and X380 Yoga laptops, while the ThinkPad T lineup includes the T480s, T480 and the T580. As for the ThinkPad L devices, you get the L380 Yoga, the L380, the L480 and the L580. The company promises that the laptops will be thinner and lighter than their predecessors, with broader facial recognition support for Windows Hello. All the devices are expected to start shipping later this quarter, so in case you’re interested, here’s what Lenovo has in store for you:

Lenovo also released a new 2-in-1 device called the Lenovo Tablet 10. It is powered by an Intel Celeron N Series processor and sports a fingerprint scanner. It also comes with an integrated rechargeable pen, and boasts of up to 9 hours of battery life. The device is said to be available from this month itself, but the price is yet to be announced. 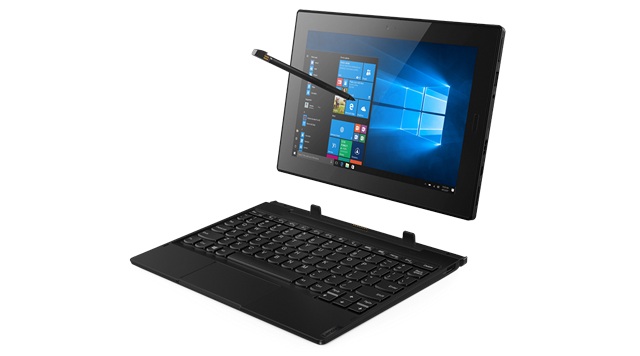 Last, but definitely not the least, Lenovo has also unveiled the ThinkPad Docking Station that comes with a slide-to-connect mechanism for plugging in laptops. The device will be available in three different variants – Basic 90W at $199, Pro 135W at $249 and Ultra 135W at $299. 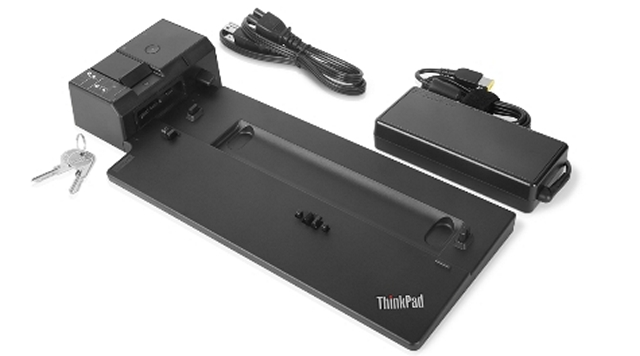