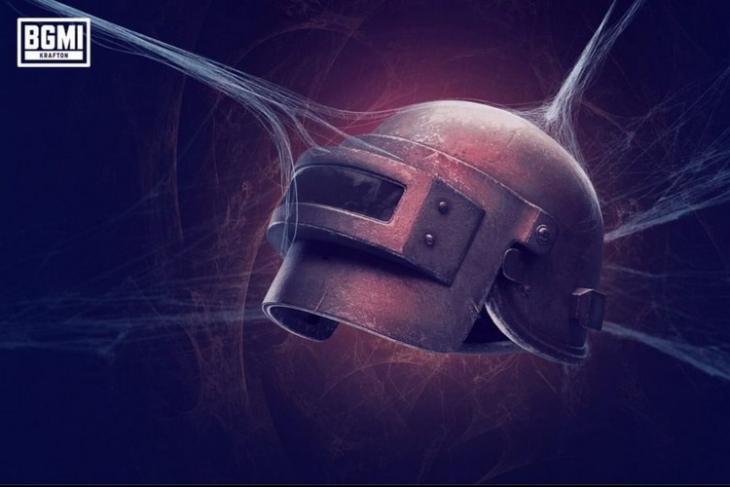 The highly anticipated Spider-Man: No Way Home movie is set to hit the theaters this week, and Krafton might be looking to organize an in-game event to celebrate the movie release in Battlegrounds Mobile India. The partnership, presumably a part of the promotional activity for Marvel’s highly-anticipated movie, is expected to bring some exclusive Spider-Man content for BGMI players.

BGMI, via a recent Instagram post, teased the possible collaboration. Although Krafton has not revealed any details for the BGMI x Spider-Man collaboration. The post, which was published yesterday, shows the iconic in-game level-3 helmet surrounded by webs all around and reads, “something BIG is on its way to the Battlegrounds.” To recall, Marvel recently collaborated with Fortnite for the promotion of the upcoming Spider-Man: No Way Home movie.

While details are vague, the event is likely to bring new game modes, much like the Arcane event in the game, possibly new weapons, and other Spider-Man-related in-game cosmetic items to BGMI soon. There’s no word on when the event will go live. To recall, Krafton recently collaborated with Riot’s League of Legends-based TV series Arcane.

Apart from BGMI, Krafton had also officially collaborated with Spider-Man for its now-banned-in-India mobile title, PUBG Mobile. The announcement was made via a recent Facebook post. Here, the company shared an image, showcasing Spider-Man and a PUBG Mobile character, in the post. The developers also highlighted that players can get free Spider-Man graffiti during the preheat event in the game. We can expect BGMI to get a similar treatment once the collaboration is official.

We expect Krafton to reveal more details about the BGMI x Spider-Man collaboration soon. So, stay tuned to this space for more updates.