Microsoft introduced an operating environment named Windows on November 20, 1985.Microsoft Windows came to dominate the world’s personal computer market. Windows have approx 90% of the market share of the client operating systems for usage on the Internet.

Windows NT When Windows NT releases on July 27, 1993. Windows NT 3.1 is a 32-bit operating system, which makes it a strategic business platform that supports high-end engineering and scientific programs.

Windows 95 On August 24, 1995, Microsoft releases Windows 95, selling a record-setting 7 million copies in the first 5 weeks. Win 95 features the first appearance of the Start menu, taskbar, and minimize, maximize, and close buttons on each window. To run Win 95, you need a PC with at least 4 MB of RAM. Windows 2000
Windows 2000 was released to manufacturing on 15th December 1999 and launched to retail on 17 February 2000. Win 2000 adds major improvements in reliability, ease of use, Internet compatibility, and support for mobile computing. Windows XP On October 25, 2001, Windows XP is released with a redesigned look and feel that’s centered on usability. Win XP is compiled from 45 million lines of code. Windows VISTA
Windows Vista is released in 2006 with the strongest security system yet. More than 1.5 million devices are compatible with Windows Vista at launch. Windows 7
Windows 7 is released in October 2009. By the fall of 2010, Windows 7 is selling seven copies a second—the fastest-selling operating system in history. Windows 8
Microsoft has not yet announced a ship date for Windows 8, although some major media outlets speculate it might be available in late 2012. Reviewers consider that there is little reason to choose Win 8 over Win 7, unless using a touch-screen device. Tell us in comments how’s your experience with  Microsoft Windows.

WhatsApp Rolls out Audio/Video Calling Support on Desktop and Web 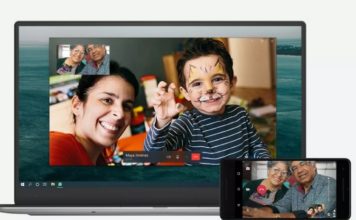 WhatsApp Rolls out Audio/Video Calling Support on Desktop and Web

With almost everyone stuck at home due to the Coronavirus pandemic, we witnessed a massive surge in voice and video calls amongst users. To...
Dwaipayan Sengupta - Mar 4, 2021 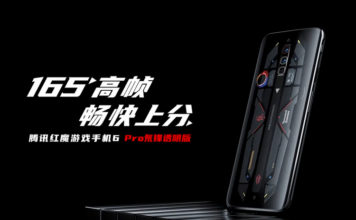 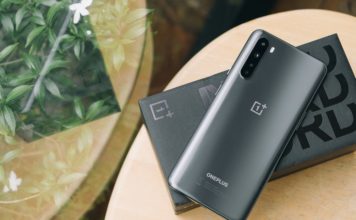 OnePlus is preparing to launch its flagship OnePlus 9 series later this month. Now, being the flagship series, there is a high chance that...
Beebom Staff - Mar 4, 2021 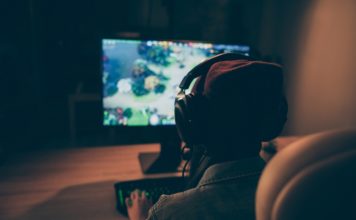 How to Use Steam Remote Play Together to Play Local Multiplayer Games over the... 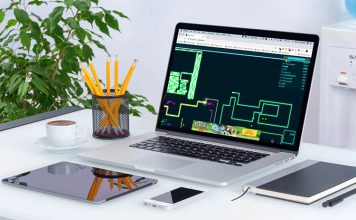 25 Best Browser Games Everybody Should Play

Games are an awesome way to relax and kill some time, but you don’t necessarily have to reach for your console or launch a game...
Akshay Gangwar - Mar 4, 2021